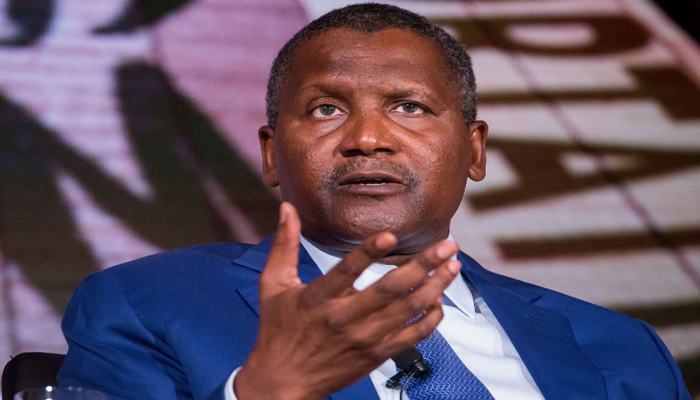 The Commissioner in the High Commission of the United Republic of Tanzania, Mr. Muhidini Ally Mboweto, has sought the assistance of Aliko Dangote in the development of his country’s energy sector, specifically petroleum.

The Commissioner, who led a delegation from Tanzania High Commission and the Tanzania Petroleum Development Corporation (TPDC) on a study tour of the Dangote Refinery and Fertilizer plants to seek collaboration between Dangote Group and the Tanzanian government in making the country self-sufficient in petroleum products, said his country needs similar investment.

Specifically, the ambassador appealed to Aliko Dangote to replicate his huge investment in the country’s cement and refinery industries into Tanzania’s petroleum refining sector.

The ambassador flaunted Tanzania’s minerals potential which are gas, gold, diamonds, and gemstones including tanzanite, base metals and a host of other minerals and disclosed that Tanzania has bilateral trade agreements with eight countries it shares borders with including the Indian Ocean, describing them as potential markets for investors. 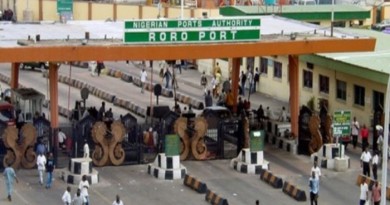 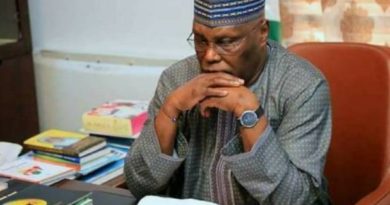 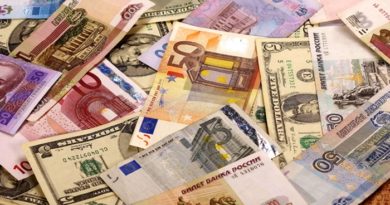