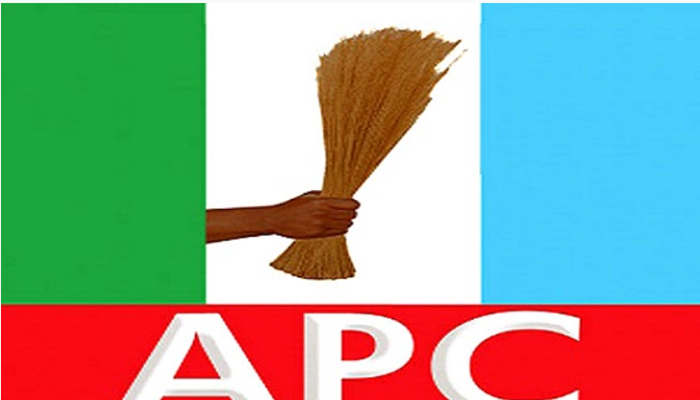 The REC, Dr Frankland Briyai disclosed this to newsmen on Friday in Calabar.

According to him, the decision is in compliance with a Federal High Court order which recognises the Etim John-led State Executive Council of the party.

The court consequently ordered the Commission to recognise only candidates from the John-led State Executive Council.

However, INEC directed that the names and logo of the party should be retained, pending when the National Working Committee of APC would submit the names of candidates from the Etim John executive.

The letter which was signed by Mrs Rose Anthony, Secretary to the Commission, also directed the REC to update its record in respect of the list of candidates earlier sent to him.

The party in the state is factionalised between those loyal to John Ochalla and Etim John. 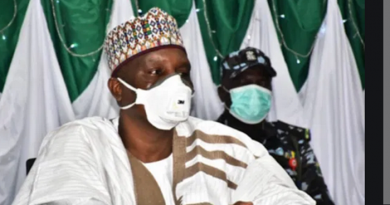 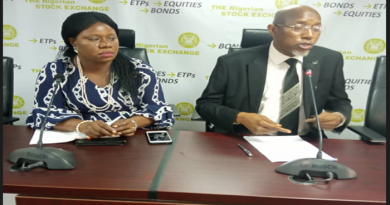