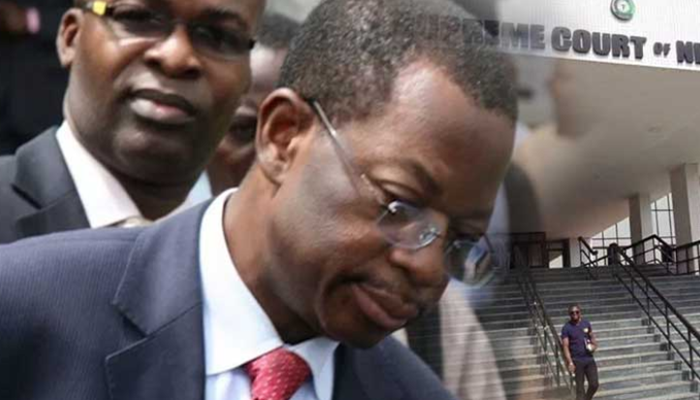 The Economic and Financial Crimes Commission (EFCC) has reopened at the Federal High Court in Lagos, the 10-year fraud trial of a former Managing Director of the defunct Intercontinental Bank Plc, Dr Erastus Akingbola.

The trial, in the charge marked FHC/L/CS/443c/09, reopened on Monday before Justice Mojisola Olatoregun.

In the 26 counts filed before the court, the prosecution alleged that while he was MD and Chief Executive Officer of Intercontinental Bank, Akingbola, between November 2007 and July 2008, was involved in reckless approval of credit facilities, without adequate security for a number of firms.

The EFCC said the illegal transactions were carried out between May 2008 and May 2009 in contravention of “accepted practice or Intercontinental Bank Plc’s regulations.”

It said Akingbola violated Section 15(1)(a)(i) of the Failed Banks (Recovery of Debts) and Financial Malpractices in Banks Act, Cap F2, Laws of the Federation of Nigeria, 2004 and was liable to be punished under Section 16(1)(a) of the same Act.

In another instance, the prosecution alleged that under Akingbola’s watch as MD/CEO, Intercontinental Bank Plc had N87.6bn non-performing credit burden.

It said Akingbola failed to take all reasonable steps to ensure compliance with the requirement to maintain, at all times, the minimum capital adequacy ratio specified by the Central Bank of Nigeria in compliance with Section 13(1) of the Banks and Other Financial Institutions Act, Cap B3 Laws of the Federation 2004.

The ex-bank chief has, however, pleaded not guilty to the 26 counts.

At the Tuesday proceedings, the second prosecution witness, Abdulraheem Jimoh, an investigator, told the court how he uncovered, among others, an alleged fraudulent transaction of N10bn by Akingbola.

Jimoh, who was led in evidence by the prosecuting counsel for the EFCC, Mr. Rotimi Jacobs (SAN), said, “The management of the bank gave me a letter dated May 8, 2009, from Tropics Securities Nigeria Limited, a company owned by Dr Erastus Akingbola, his wife and some other shareholders.

“The letter was addressed to the Group Managing Director, Dr Erastus Akingbola, and the letter was signed by one  Mr Bayo Dada and one Jackson.

“The letter was claiming payment amounting to N10bn for shares purported to have been bought by the bank.”

The investigator said based on the letter, Intercontinental Bank issued three cheques amounting to N10bn in favour of Tropics Securities Nigeria Limited.

He said, “Upon further investigation, I discovered that the cheques were cleared in Access Bank for Tropics Securities Nigeria Limited and Tropics Properties Limited. Dr Akingbola has substantial interests in these firms.

“Further investigations revealed that the money was used to clear Dr Akingbola’s indebtedness to Access Bank.”

When asked by the prosecutor, Jacobs, whether the N10bn was a loan from Intercontinental Bank to Akingbola, the witness said, “There was no loan granted to any of the companies or Dr Akingbola but they claimed it was for shares.” 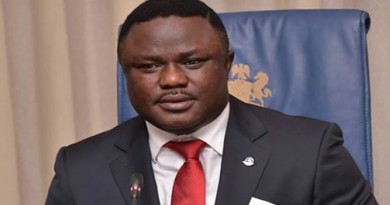 Ayade praises OAAN for its contributions to economy 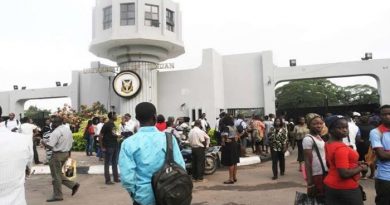 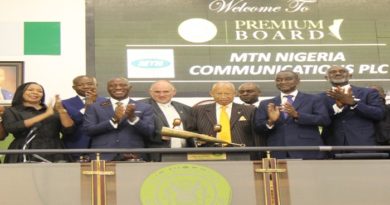 NSE indices down by 0.20% Wednesday