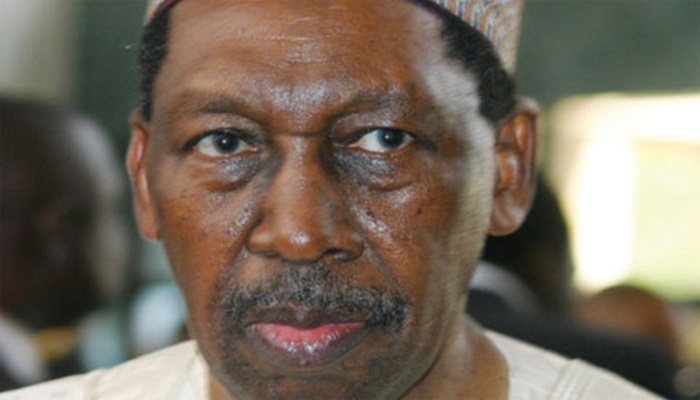 The 2019 general elections were conducted on the framework of the Constitution of the Federal Republic of Nigeria 1999 (as amended) and Electoral Act 2010 (as amended). There were many problems with the 2019 general elections as the reports of local and international election observers reveal[1]. In sum, there were logistical problems. INEC could not efficiently distribute election materials across the country resulting in the postponement of the elections from February 16th to February 23rd, 2019.  Even after the postponement, INEC did not get election materials to some polling booths in the country until midday of the election.  The card reader machines used to authenticate registered voters failed to work in most parts of the country disenfranchising thousands of eligible voters. The voting and collation procedure for the general elections was slow and cumbersome. INEC did not collate and announce election results in real time. This created tension and a lot of anxiety. The 91 registered political parties did not show any remarkable improvement in electoral penetration. Many of the parties behaved as annexes of the dominant political parties (that is the People’s Democratic Party (PDP) and the All Progressives Congress (APC)). The few political parties that actively participated in the electoral process garnered about 3 percent of total votes cast. There is a general lack of confidence in the courts and election tribunals. The courts and election tribunal rules are skewed unfairly against the petitioner.  Four major issues can be said to characterize the 2019 general elections. The first is the abject performance of Nigeria’s political parties. The second issue is the apparent inability of the independent National Electoral Commission (INEC) to deliver on its mandate. The third is the slow and cumbersome procedure of voting and collation of election results. The Fourth is the lack of confidence in the election conflict management processes and institutions.

IMPROVING THE PERFORMANCE OF POLITICAL PARTIES

The Independent National Electoral Commission (INEC) by virtue of Paragraph 15 Part 1 of the Third Schedule to the Constitution of the Federal Republic of Nigeria 1999 (as amended) is saddled with the task of: conducting elections, carrying out voter’s registration, preparing logistics for the elections, registration of political parties, among other functions. INEC, as presently constituted is overburdened, ill-equipped and lacks the required manpower to effectively deliver on its mandate without hiccups. In the 2019 presidential elections, INEC did not efficiently deliver election materials across the country. This resulted in the postponement of the Presidential Election from February 16th, 2019 to February 23, 2019. Even after the postponement, reports of international and local observers indicate, INEC did not deliver election materials to some polling booths across the country until midday into the elections.  This is not the first time INEC has had to postpone elections for logistic reasons. In 2011, INEC cited logistics reasons for the shift in the general elections date. The commission had said that vital election materials had not been supplied days to the general elections. The Uwais Report addressed this challenge by recommending the creation of the following special commissions: the Political Parties Registration and Regulation Commission, the Electoral Offenses Commission, a Constituency Delineation Commission and Centre for Democratic studies. This was primarily to unbundle INEC and refocus it strictly on conducting general elections while the new bodies would be saddled with pre and post elections matters. Sadly, the recommendation was not incorporated into the Electoral Act of 2010. In view of INEC’s continued dismal performance, it is imperative to reconsider the Uwais Report Recommendation to unbundle INEC.

Nigeria operates a semi-electronic voting system. Registration of voters is done electronically but voting and collation of results are done manually. The use of card reader machines for authentication of voters has not significantly improved the credibility of the election process. The present method of voting in Nigeria is the Open Secret Ballot System (OSBS) in which the prospective voter goes through a process of accreditation, receives a ballot paper from the appropriate poll official and thereafter makes the confidential thumb impression in favour of the political party of choice in a secret voting compartment before dropping the ballot in the box positioned in the open, in the full glare of officials, security and party agents. The collation of election results is also done manually. It is incrementally done at polling booths, electoral wards, local governments, states and federal for the presidential election. This process is ridiculously slow and cumbersome. In the 2019 presidential elections, it took INEC a total of 4 days to conclude the process of voting and collation of results. This created tension and a lot of anxiety.  There is an urgent need to modernize the voting and collation process by introducing electronic voting. Electronic voting will drastically reduce the time it takes to vote, collate and release election results. It will, to a certain level limit the involvement of persons from accreditation to result release and increase voter participation. A voter can register in one part of the country and vote in another. The Uwais Report recommended a gradual introduction of electronic voting. The report was submitted in 2008. 11 years after, Nigeria is ready for electronic voting.  The Electoral Act 2010 (as amended) does not make express provision for electronic voting. Rather, Section 52 (2) of the Electoral Act 2010 (as amended) gives INEC the discretion to determine the procedure for voting. It was on the basis of Section 52(2) of the Electoral Act 2010 (as amended) that INEC introduced card reader machines. What is unclear however is whether INECs discretion in s 52 (2) extends to introducing electronic voting. The Electoral Act Amendment Bill 2018 has amended s 52 (2) to now include electronic voting and any other methods of voting INEC determine from time to time.  Regrettably, the Electoral Act Amendment Bill 2018 was not signed into law by President Buhari before the 2019 Elections. The President claimed the 2018 amendment was too close to the 2019 elections but promised to give effect to the law after the elections. It is important President Buhari gives effect to the Electoral Act Amendment Bill 2018 as promised.

The process of dealing with complaints and resolving election disputes is critical to the survival of any democracy particularly a fragile one like Nigeria.  In addition to monitoring the voting and collation process, attention must also be paid to the process of dealing with election complaints. Over the years, this has not been the case. The result is that the election petition process has become unfairly skewed against the petitioner.  Take for instance the issue of burden of proof otherwise known as the doctrine of substantial compliance, which is to the effect that an election shall not be invalidated by reason of irregularities or non-compliance to the electoral law as long as it is conducted substantially in accordance with the electoral laws and the irregularities and non-compliance did not affect the result of the election. The substantial compliance doctrine places two evidential burdens on a petitioner. The first burden is that the petitioner has to prove irregularities and non-compliance with the electoral law. The second evidential burden is that the petitioner has to prove that the irregularities and non-compliance with the electoral law affected the results of the election. The substantial compliance doctrine was first applied by the Supreme Court in AWOLOWO V. SHAGARI (1979) NSCC 87. It was applied in several other cases such: BUHARI V. OBASANJO (2005) 13 NWLR (PT. 941), OBASANJO V. YUSUF (2004) 9 NWLR (Part 877) 144, BUHARI V. INEC & 4 ORS (SC 51/2008) 12 DEC 2008, ABUBAKAR, GCON & 2 ORS V. YAR ADUA & 5 ORS (SC72/2008) 12 DEC 2008, CPC V. INEC & 40 ORS SC 426/2011) 28 DEC 2011. It is on record that no presidential election has been upturned in Nigeria on account of the doctrine of substantial compliance.

The recently concluded 2019 general elections have revealed that there are major issues with Nigeria’s electoral processes and institutions. There is an urgent need to rebuild the electoral processes and institutions.  The Uwais Report contains viable recommendations that can transform Nigeria’s elections.  It is our hope that the government will reconsider some of the recommendations of the Uwais Report with a view to making the outcome of elections in Nigeria transparent, credible and acceptable. 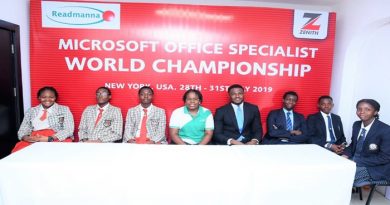 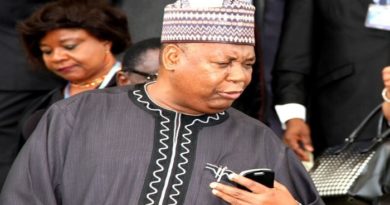 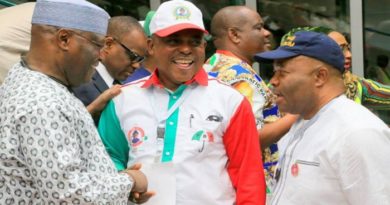