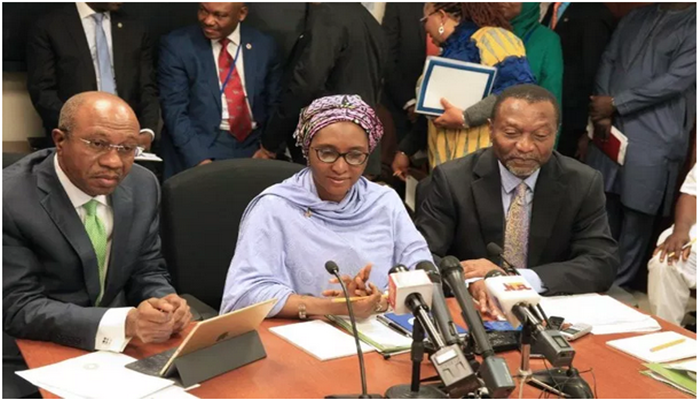 Finance Minister, Mrs Zainab Ahmed, has said there was no immediate plan to remove fuel subsidy, contrary to speculations that have led to the emergency of fuel queues in some parts of the country.

Speaking at the press briefing marking the end of the 2019 Spring Meetings of the World Bank and the International Monetary Fund (IMF) in Washington DC, USA on Sunday, she said that the Federal Government was yet to arrive at the measures that be put in place to make such a move.

According to her, part of the conditions for removal of subsidy on premium motor spirit (otherwise known as fuel) includes provision of alternative cushioning measures mutually agreed between stakeholders to protect the economically vulnerable members of the population.

The speculations came at the backdrop of the position canvassed by the World Bank/ IMF officials during the meetings demanding the removal of the subsidy and use the resources generated from the exercise to invest and develop the nation’s infrastructure.

But Ahmed stated: “There is no imminent plan to remove fuel subsidy. We are here to discuss with the global community on various policy issues.

“One of the issues that always come up in the report, especially by the IMF as a corporate body, is how we handle fuel subsidies. IMF is saying fuel subsidies are better removed so that you can use the resources for other important sectors.

“We will be discussing with various groups. If we have to, what are the alternatives? We have not yet found viable alternatives. So we are not yet at the point of removing fuel subsidy.”

The Minister also revealed that her delegation held discussions with the World Bank with a view to taking a USD1 billion loan for the development of the power sector.

Her words, “We also met with the World Bank Power Sector team and discussed the way forward on the Proposed USD1 billion Nigeria Performance Based Loan (PBL). We agreed to bring relevant MDAs together to ensure that we advance this in a timely manner.

“We will also discuss the Country Portfolio Performance of Nigeria which currently stands at $9.8 billion with the Nigerian Country team at the World Bank and how we could manage the portfolio for optimum results.”

Ahmed added, “At the IMFC meetings, the Managing Director requested for a mandate to pursue some negotiations with Governors for temporary financing options for ensuring that the Fund remains adequately resourced by maintaining the current resource envelope of the Fund through borrowed resources. This arose partly due to the delay in completing the 15th general review of quotas.

“While Governors endorsed this position, we called for an ambitious timetable for the 16th General Review of quota which should result in increased quota shares for dynamic economies in line with their relative positions in the world economy, while protecting the voice and representation of the poorest members.”

She called for the normalization of trade relations among the contending parties and called for concerted efforts to support multilaterism and avoid protectionist sentiments.

Minister of Finance, Mrs. Zainab Ahmed flanked by the CBN Governor, Mr. Godwin Emefiele and Minister of Budget and National Planning, Senator Udoma Udo Udoma during a press briefing on Sunday at the Spring Meeting 2019 of the IMF and World Bank in Washington DC. 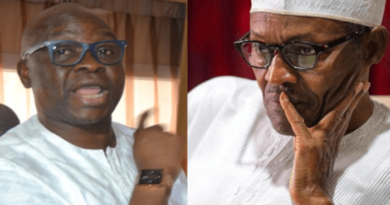 Fayose says withdraw of $1bn from ECA is to fund Buhari’s re-election, not to Fight Boko Haram 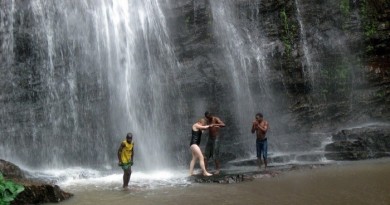 How to travel Nigeria in seven days 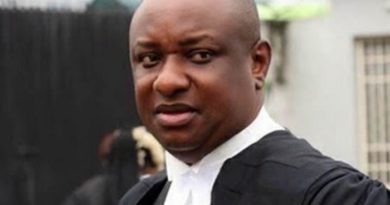