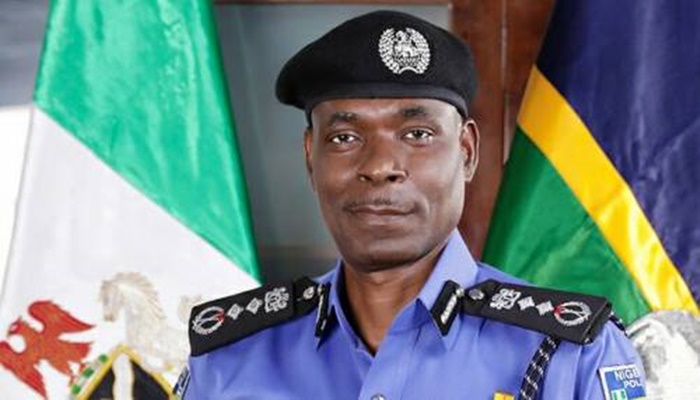 Acting Inspector-General of Police, Mohammed Adamu, said that the Special Anti-Robbery Squad (SARS) has contributed up to 80 per cent of the successes recorded by the Nigeria Police Force.

Adamu made the remark at the commencement of a three-day human rights training programme for officers of SARS in Benin, Edo state capital.

The commendation for SARS is following the recent backlash against the special NPF squard caused by the spate of killings by some trigger-happy officers in that unit of Nigeria Police Force.

He said one area of conflict between the public and SARS is human rights.

The IG said the training was, therefore, a holistic approach to enhance the performance of the squad.

He also said the force was committed to the training and re-training of its officers and men across the country to respect the human rights of the citizens.

According to him, the training seeks to improve the professionalism of officers, who are expected to take the training down to their subordinates and the rank-and-file.

He said the training was part of a holistic reform to get police personnel adequately equipped to discharge their duties and win the trust of Nigeria. 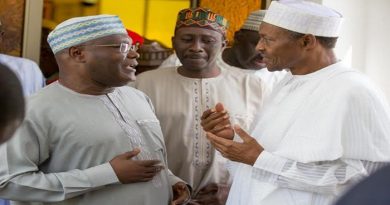 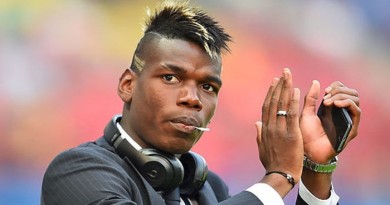 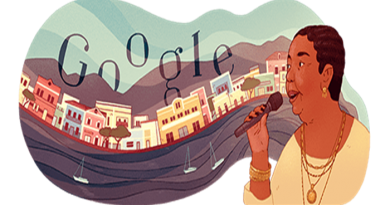