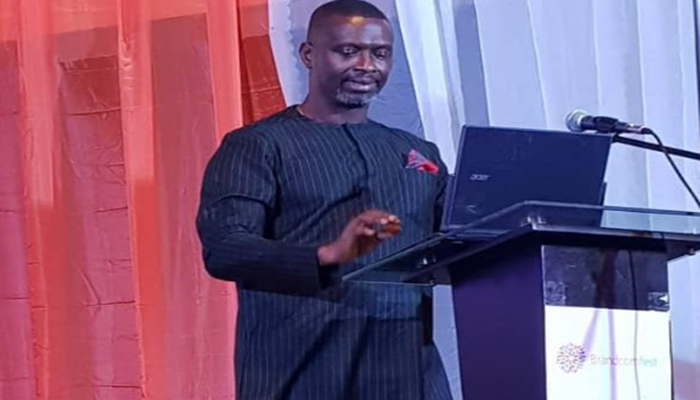 The Chairman and Lead Consultant of TPT International, Mr. Adetokunbo Modupe has expounded that disruptive innovation remains the critical life support that will define the future of Public Relations (PR) practice in Nigeria.

Modupe, one of the leading lights in Nigeria’s PR practice, and a keynote speaker at the 2019 edition of Brandcommfest in Onikan-Lagos on Thursday, explained that the future will be service driven as no one will own anything.

In no distant future, Modupe who spoke on Digital Disruption and the Future of Public Relations Practice, noted material possession will have a little significance in today’s global market as real-time lending equips us with the many benefits of ownership.

Quoting Clayton Christensen who described disruptive innovation as a technology or concept whose application significantly affects traditional market or industry functions, Modupe maintained thatDisruptive innovation is like a virus which does not happen suddenly, but surely will change the ways things are done

“An example is how the internet as a disruptive innovation has caused the remodelling of the book selling industry. All the big book selling chains market share have been swallowed by Amazon because without having to own brick and mortar stores, it can display its inventory,” he said.

He also pointed out other dimensions of Disruptive innovation to include a process by which a product, service or culture takes root slowly and is sometimes ignored but relentlessly climb up to displace tradition, citing the local example of Cowbell versus Peak Milk.

According to him, the future of Public Relations practice will be anchored on three C’s of Culture, Concept and Content.

While emphasising that the world is now divided into two – The Physical and The Digital, Modupe explained that culture remains the willingness to unlearned traditional ways of doing things, learning to adjust to global culture, which is driven by technology cannot be over emphasized.

He added that Concept can be deliberate, accidental or a fall out of conversation mood. “With the cultural adjustment and alignment, comes the challenge of idea generation. What will differentiate successful practitioners will definitely be how big and compelling your ideas are. If your agency is known for great ideas you will remain relevant,” Modupe noted.

While reminding the gathering that substantial part of PR business is storytelling – creating content, managing content and leveraging content, the TPT Lead strategist emphasised that the world has moved from traditional media to new media and now to every media.

“Until recent times, content consumption was predictably from established media platforms. But not anymore as the number of smart phone users may equal the number of publishers. What will determine who and how your content is received is the content itself,” he told the appreciative audience.

The Panellists agreed with Modupe that strategic innovation holds the key to the future of PR and marketing communication industry in Nigeria and enjoined practitioners to brace up for the challenges of the ever changing world. 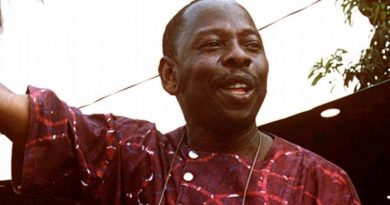 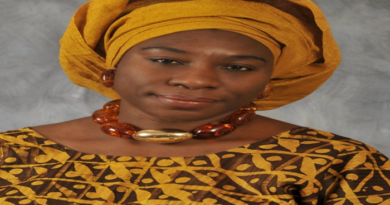 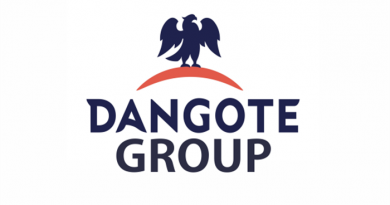 Staff retrenchment not due to recession—Dangote Group