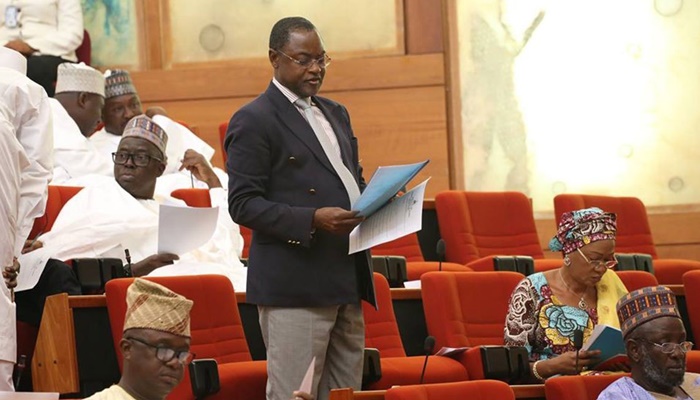 A five-man panel of justices of the Supreme Court, led by Ibrahim Muhammad, acting Chief Justice of Nigeria (CJN), passed the judgement for the sacking of the Niger APC Senator on Friday.

The apex court declared that Mohammed Sani was the authentic candidate of the APC in the senatorial district.

The verdict of the apex court set aside the judgement of the appeal court that affirmed Umaru as authentic candidate of the party.

Sani had been declared the validly nominated candidate of the APC by the Abuja Federal High Court but umaru had appealed the verdict.

Sani, in a preliminary objection at the appeal court, had challenged the right of Umaru to appeal the judgement of the trial court that favoured him without the party as a respondent.

However, the preliminary objection was dismissed at the appeal court.

Umaru was sworn in on Tuesday as the senator representing Niger east district.

However, by the verdict of the Supreme Court, Sani is expected to be sworn in immediately after a certificate of return is issued to him by the electoral commission. 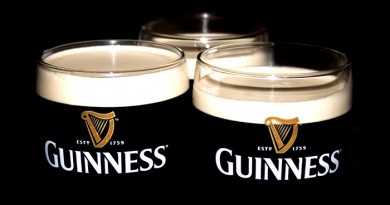 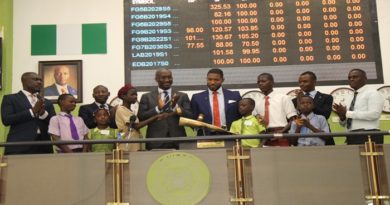 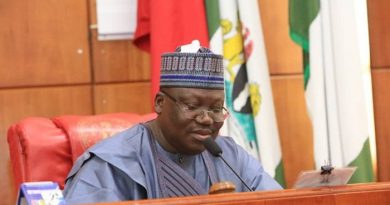 Senate mulls debate for presidential, governorship candidates ahead of polls