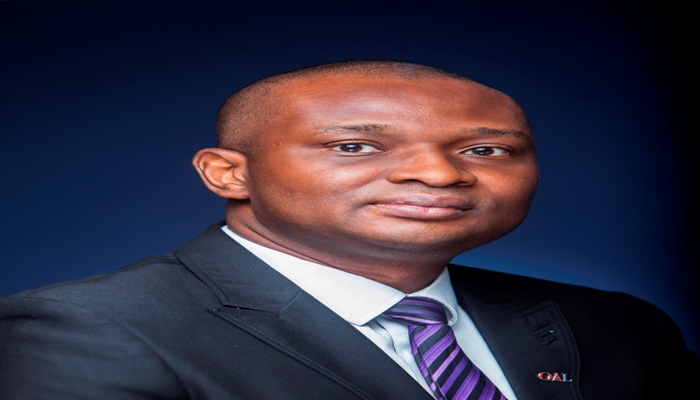 On April 5, 2018, Peter Nielson, a Danish National was arrested by the Nigerian Police for allegedly killing his Nigerian wife, Zainab and their three-year-old daughter, Petra at their home in the Ikoyi area of Lagos state. His arrest was communicated to the Danish Embassy in Nigeria after which the Embassy was given access to him.  Officials of the Danish Embassy visited him at the police station and in prison, ensured he had legal representation and have observed his trial at the Lagos State High Court.The Danish Ambassador was in court on some of PeterNielson’s trial dates.

Contrast Mr Nielson’s case with the case of Kudirat Afolabi, the Nigerian lady executed by the Saudi Government for drug trafficking. As I write, there is still nothing in the public domain on the role played by the Nigerian Consulate in Saudi Arabia from the point she was arrested up until she was executed by the Saudi Government. The official reaction of the Federal Government has been to admonish Nigerians living abroad to be law abiding and avoid committing crimes in their host country.

More troubling is the reaction of Nigerians, especially on social media. Rather than demand answers from the Federal Government, they have instead engaged in stereotyping the ethnicity of Ms Afolabi and other Nigerians on death row in prisons abroad.

The Vienna Convention gives consular officers the right to visit their nationals in trouble with the law abroad and provide them with legal assistance. Nigerian consulates appear to either not know about the Vienna Convention, which is unlikely or appear not to care about their nationals. It may also be that they are embarrassed by the criminal activities of some Nigerians abroad.

Crime by any Nigerian is bad. It is even worse when the crime is committed abroad. Criminal activities by Nigerians abroad have done enormous damage to the image of the country. Nonetheless, it is important to point out that a person accused of a crime abroad is at a great disadvantage. It is worse when the person is accused of a crime that attracts the death penalty.

These persons are extremely vulnerable-they are far from their family and loved one and often are not accorded basic human rights protecting like the presumption of innocence, the rights to legal representation and fair trial. Zainab Aliyu’s case aptly illustrates how this could happen to anyone. A routine religious pilgrimage, vacation or business trip can suddenly become deadly. It is gratifying to see that the Federal Government has successfully rescued Zainab Aliyu from the executioner’s sword in Saudi Arabia.

Perhaps, this is an opportunity for the Nigerian Government through the Foreign Affairs Ministry to begin an inquiry into the cases of other Nigerians on death row in prisons around the world. 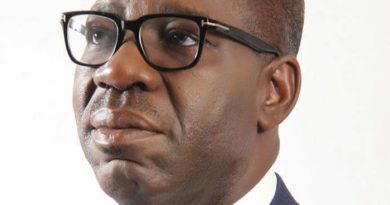 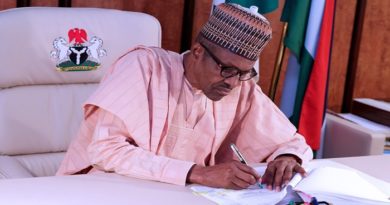 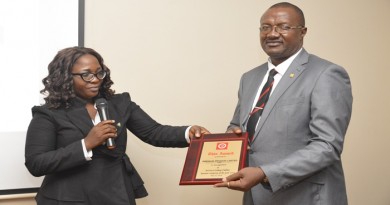