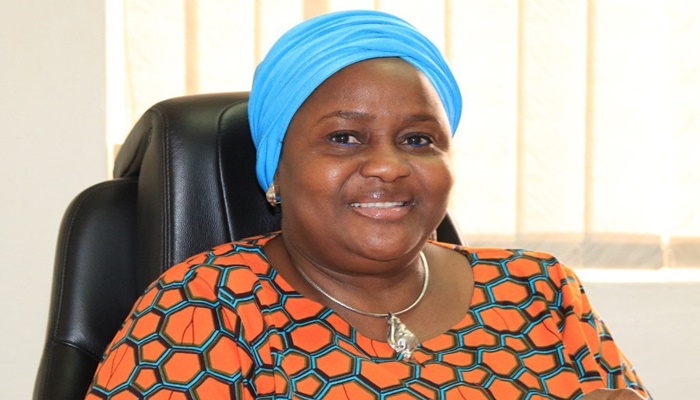 The National Pension Commission (PenCom) on Wednesday said over N3.4 billion pension contribution fund deducted by states from employees’ salaries was yet to be remitted into the employees’ Retired Savings Accounts (RSAs).

The News Agency of Nigeria (NAN) reports that the forum, organised by the commission, consists of critical pension stakeholders from all states of the federation and the Federal Capital Territory (FCT).

The platform enables the stakeholders to brainstorm on challenges in the implementation of the Contributory Pension Scheme (CPS) with a view to proffering solutions to such challenge within the ambit of the CPS.

She said all compliance officers of the Pension Fund Administrators (PFA’s) have just been inculcated into the forum to ensure that the issue of service delivery occupies a pride of place in the forum’s deliberations.

The PenCom boss urged the stakeholders to deliberate on the recurring issue of unremitted pensions remorsefully.

She said that a major item which should occupy a front burner during the deliberations is the recurring issue of non-remittances, which denies concerned employees the investment income that should have accrued to them.

According to her, based on the N3.4billion pension contributions, not remitted into the RSA’s as May 31, over 38 per cent of the amount had been outstanding for over one year.

“All hands must be on deck to address this problem holistically.

“The stakeholders must be mindful that the hopes of prospective retirees are hinged on the successful implementation of the CPS, which was instituted in response to the failure of the Defined Benefits Scheme (DBS).

“It is also heart-warming to observe the steady progress of CPS in some states, especially with regards to remittance of pension contributions.

“Returns submitted to the commission by the PFAs further revealed that over N8.09 billion were remitted as pension contributions of state employees in the first quarter of 2019,” , Dahir-Umar said.

She said that the second quarter in the country’s pension landscape recorded remarkable achievements.

According to her, as more inspections of PFA branches are coming, the commission is currently utilising the outcomes of the inspections to ensure that PFAs take necessary remedial actions for excellent service delivery in the Pension Industry.

NAN reports that over 60 critical pension stakeholders were present at the forum. 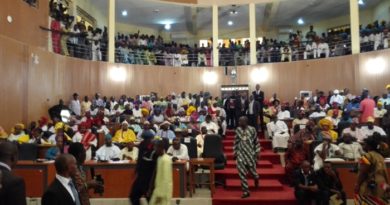 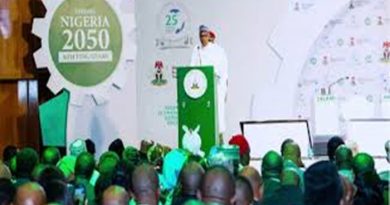 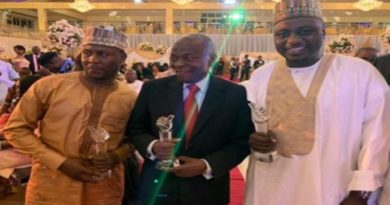