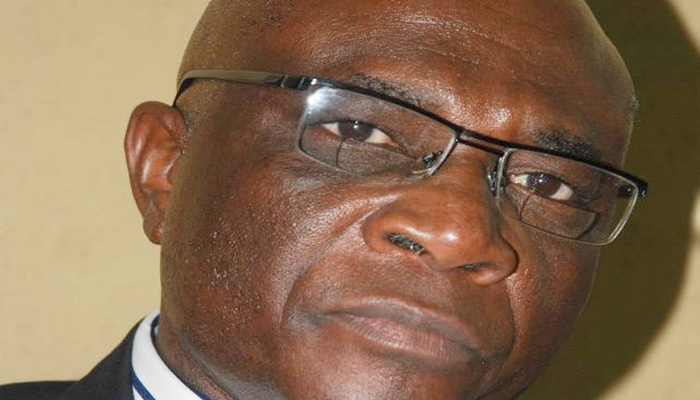 The Joint Union of the News Agency of Nigeria urged the Federal Government not to reappoint former Managing Director of the Agency, Mr Bayo Onanuga, because reappointing him would inflict pain on the staff.

Mr Gambo Haruna, who spoke on behalf of the unions at a news conference in Abuja, said since the exit of Onanuga, the Agency has enjoyed industrial peace and harmony.

Haruna, however, called for the appointment of an individual, who understands the workings of the agency, saying this would go a long way to restore its dwindling performance and lost glory.

“Experience has shown that individuals with no knowledge and understanding of what the agency was established to achieve, come into the agency to manipulate, bastardise the system, and ignore the conditions of service and Public Service Rules.

“NAN members of staff, therefore, wish to thank President Muhammadu Buhari and Nigerians for their support and understanding.

“The members of staff wish inform Mr President and Nigerians that NAN currently enjoy industrial peace and harmony after the exit of Bayo Onanuga, we sincerely believe that reappointing him would inflict more pains on the staff.

“At this juncture, we call on the Economic and Financial Crime Commission (EFCC) and Independent Corrupt and other related Practices Commission (ICPC) to expedite actions in probing the allegations on misappropriation of funds made by the Joint Union.”

The Union also demanded the reversal of all acting appointments of some officers, who had also benefitted from January 2018 promotion, saying this was an injustice to other colleagues employed on the same grade level.

He demanded the immediate deployment of officers on posting, seconded to NAN back to their various offices, saying this discourages career progression, and a negation of the Public Service Rules.

According to him, the engagement of contract staff is not only duplication, but a calculated attempt to make a confirmed staff of the agency redundant.

“This is apart from the fact that their continued engagement is costing the agency N3.9 million monthly, while seven state offices have been closed due to the inability to pay rent,” he said.

The News Agency of Nigeria reports that the Joint Union includes the Nigerian Union of Journalists (NUJ) and the Radio Television Theatre and Arts Workers Union of Nigeria (RATTAWUN).

Others are the Amalgamated Union of Public Corporation Civil Service Technical and Recreational Service Employees and the Senior Staff Association of Statutory Corporation and Government-Owned Companies. 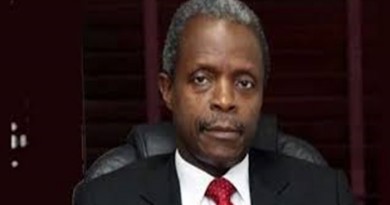 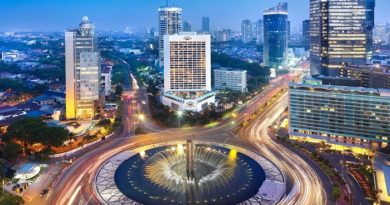 Lagos’ll be largest city in the world by 2100 – Mercer 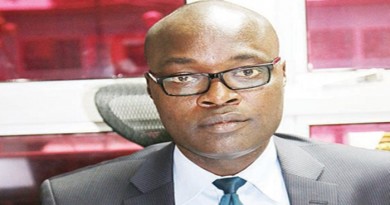