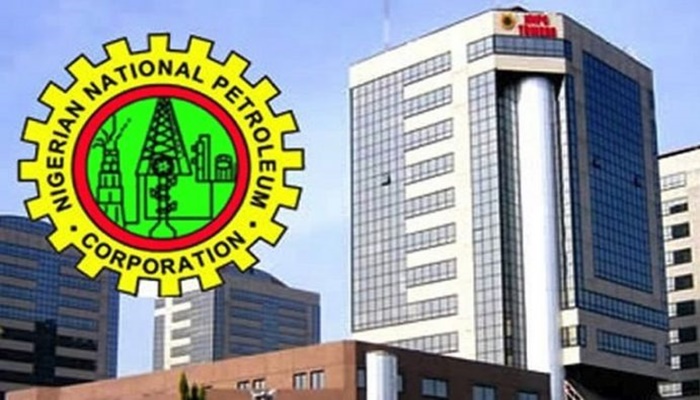 The Nigerian National Petroleum Corporation (NNPC) has said it was running at a loss insisting the pump price rate of N145 per litre for Premium Motor Spirit (PMS) was the bane on its revenue drive.

The new Group Managing Director of the NNPC, Mele Kyari, made the disclosure on Wednesday, when the heads of revenue generation agencies and corporations met with the leadership of the Senate at the National Assembly complex in Abuja.

It was part of the Senate leadership interface with such agencies aimed at boosting revenue for the country.

Kyari said the pump price of PMS otherwise known as petrol in Nigeria was over 70 per cent less the price of N350, per litre in the neighbouring countries where the products were being smuggled to for higher profits.

He further noted that the Nigerian pump price of N145 was the cheapest in the entire West African Sub-region.

He said:” It is even very difficult for us to make the Petroleum Product available at N145″.

Speaking on upstream sector investment the NNPC GMD expressed concern that Nigeria was yet to earn the volume of revenue it generates from crude oil from its gas production.

He assured the Senator that the corporation would meet the revenue projection of the Appropriations Act since according to him, the NNPC was working tirelessly with the customs and security agencies in controlling and containing cross border activities of the oil smugglers.

In his own submission, the Director of Department of Petroleum Resources ( DPR), Rufai Ahmed Ishaku, called on the National Assembly for the speedy passage of the Petroleum Industry Bill, as he expressed the hope that it would significantly transform the oil and gas industry and attract revenues.

In his presentation, Controller General of Custom, Hammeed Ali informed the lawmakers that Custom Service has generated N653.3 billion by the end of June 2019 adding that N1.202 trillion in 2018.

The Chairman of the Federal Inland Revenue Services ( FIRS), in his own submission, informed the Senate leadership that in the last 2 months, FIRS has generated about N6.5 billion.

He added that by the end of this quarter, the agency would have been able to generate about N500 billion from its aggressive revenue drive in meeting the projections made in the 2019 budget.

The President of the Senate, Ahmad Lawan told chief executives of the revenue agencies that the purpose of the collaboration was to gear them up in making more revenues for the government for effective and efficient budget implementation.

” It is very worrisome that the country within the last few years have been resorting to borrowing from external lenders for implementation of capital components of the yearly budget.

” This is not good for the country economically when we have agencies that can assist in generating revenues at home for the execution of such projects.” 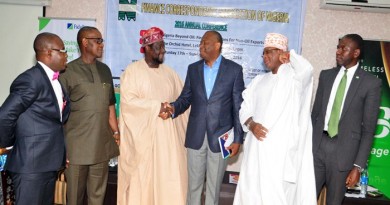 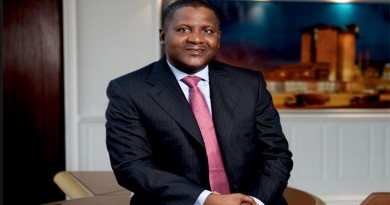 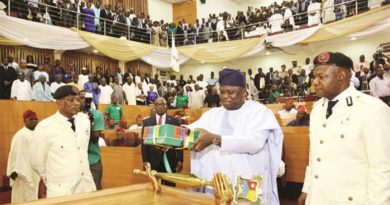