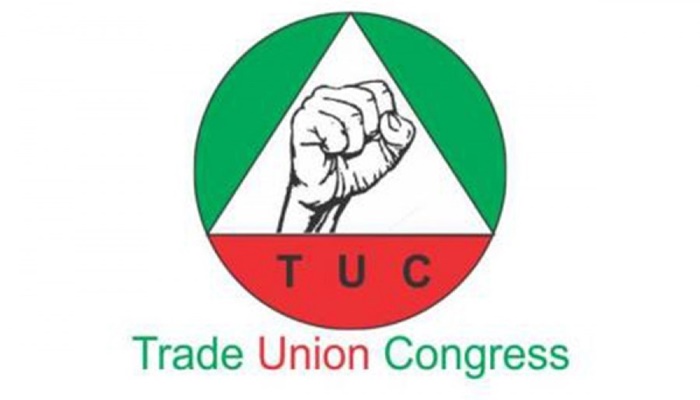 The Trade Union Congress (TUC) in Ekiti State has called on the Federal Government of Nigeria to ensure that negotiations on the new minimum wage do not go beyond Wednesday, August 14.

The TUC in a statement by the state chairman, Sola Adigun, accused the government of “foot dragging the implementation even when the private sector has expressed readiness to pay”.

Adigun, who reiterated organised labour’s commitment to the new wage, said, “The struggle for the implementation of the N30,000 minimum wage is total. Anything beyond August 14 will leave labour with no choice than industrial action.”

“Any government that is serious about fighting corruption will pay living wages to its workers.”

The labour leader also urged governments not to extort workers by overtaxing the little increase on the wages, saying high tax regime should be imposed on wealthy Nigerians. 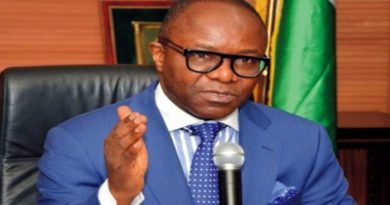 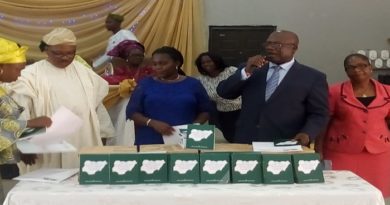 History of Educational Development in Nigeria 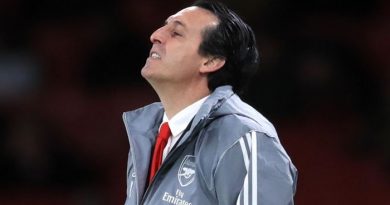 Arsenal sack Unai Emery with Ljungberg taking over as caretaker