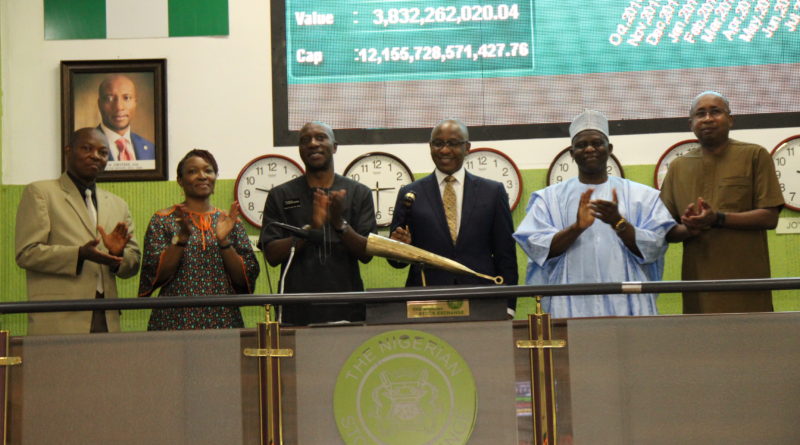 The News Agency of Nigeria (NAN) reports that data obtained from the exchange showed that IB led the losers’ chart with a loss of 31.69 per cent to close at N12.50 per share.

Omordion said that Linkage Assurance decline was as a result of seemingly weak Earnings Per Share and the pull by market forces.

He attributed Forte Oil loss during the period to weak earnings and exit of the major shareholder, Mr Femi Otedola.

Conversely, Academy Press (AP) emerged as the best performing stock in percentage terms during the period, growing by 48.13 per cent to close at 47k per share.

Omordion said that AP dominance during the period under review due to three kobo dividend in spite of huge debt in its books.

NAN reports that the month’s traded volume dropped by 49.84 per cent with an exchange of 4.67 billion shares compared with 9.31 billion shares traded in June.

Omordion said that many stocks suffered huge losses during the review period as a result of poor investor confidence.

“Investors should review their positions in line with their investment goals, the strength of the company numbers and act as events unfold in the global and domestic environment.

“However, we would like to reiterate our advice that investors should go for equities with intrinsic value.

“We advise investors to allow numbers to guide their decisions, while repositioning in any stock, especially now that stock prices remain low in the midst of mixed company numbers, weak economic and market fundamentals,” he added. 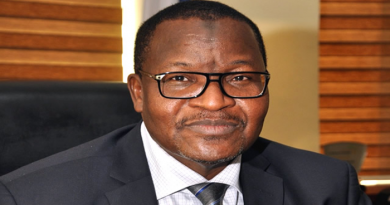 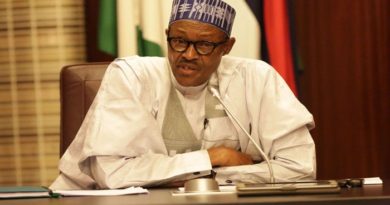 Buhari not opposed to restructuring- Presidency 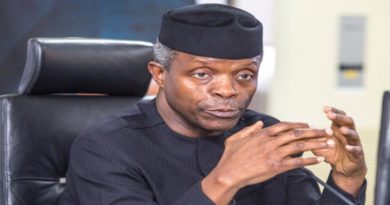