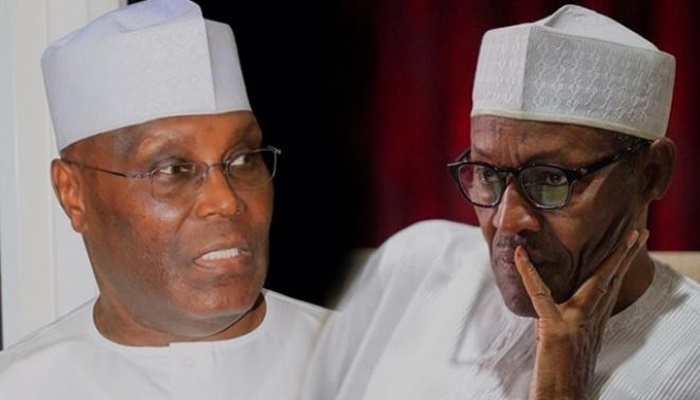 The Peoples Democratic Party (PDP) candidate in the February 23, presidential election in Nigeria, Atiku Abubakar and his party has insisted that President Muhammadu Buhari was not qualified to have contested the 2019 poll and as such should be disqualified by the Presidential Election Petition Tribunal.

The party and its candidate also claimed that Buhari’s election was invalid as INEC and Buhari allegedly rigged the poll.

It was also argued that there are discrepancies in results between tendered Certified True Copies of forms EC8A and polling units.

Besides, the petitioners in their final address to the tribunal insisted that they have proved all allegations contained in their petition against the conduct of the February 23 presidential election by the Independent National Electoral Commission (INEC).

In a 43-page final address filed by their lead counsel, Dr Levy Uzoukwu SAN, Atiku and PDP claimed to have established the fact that Buhari does not possess the requisite academic qualification for the position of President of Nigeria.

In the final address filed on August 14, the petitioners said even Buhari’s own witnesses under cross examination admitted to the fact that Buhari does not possess a school certifcate, being the basic requirements for contesting for the office of the president.

On the purported Cambridge University certifcate tendered by Buhari before the tribunal, the petitioners asked why, “it was easier for Buhari to go all the way to Cambridge in the United Kingdom to obtain a bogus documents that his own witnesses said was not a certificate, instead of just driving down the street in Abuja to the Army Headquarters or placing a phone call to the Secretary of the Military Board in Abuja to hurry over with his certifcate or certifcates”

“One listed 8 subjects that the candidate therein mentioned one ‘Mohamed Buhari’ allegedly sat for, the other 6 subjects, both documents are therefore unreliable as both cannot be correct. The contradiction must count against the 2nd respondent.

Another false claim by Buhari, according to the petitioners is that he attended, “Elementary School, Daura and Mai Aduwa 1948-52”. Elementary School Daura is totally different from Mai Aduwa, their locations are totally different. He also claimed he entered Middle School Katsina in 1953, however, the petitioners submitted that by 1953, the Middle School system had been abolished in the northern region of Nigeria.

On the claim that his certificates were with the military, the petitioners submitted that Buhari failed woefully to prove the claim, “rather the petitioners’ evidence to the contrary was not contested nor challenged.

It is also the case of the petitioners that they have successfully proved that the Nigerian Army had denied being in possession of Buhari’s alleged certifcates.

“One of the strongest evidence on the issue was given by the second respondent’s own witness, RW1, General Paul Tafa, (Rtd), who under cross examination by the 1st respondent (INEC), told the court firmly and unequivocally that the Army did not collect the certifcates of military Officers and added, ‘there was no such thing”.

On the issue of rigging and non- compliance with the Electoral Act, the petitioners said with the plethora of evidence tendered and witnesses called they have been able to show to the tribunal that Buhari’s election was invalid.

They added that analysis of results from 11 states showed how INEC in connivance with Buhari and the All Progressives Congress (APC) wrongly and unlawfully credited Buhari with votes not valid or lawful.

According to them documents tendered before the tribunal showed huge discrepancies between collated results as contained in the tendered Certified True Copies of forms EC8A and polling units.

They further alleged that a total of 2, 906,384 votes were cancelled across the country, while 2, 698,773 Nigerians were disenfranchised.

They said the two figures when added exceeded the 3, 928,869 differential between the votes as stated in INEC form EC8E 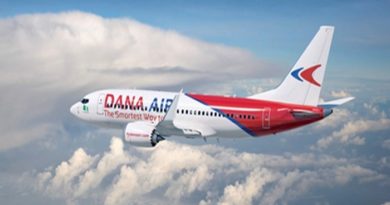 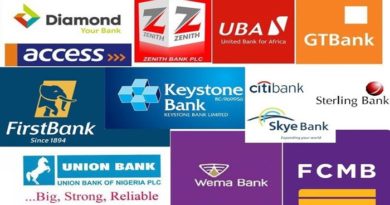 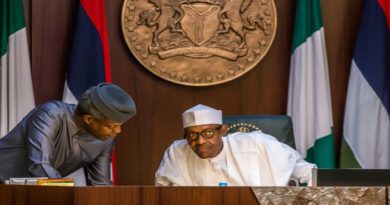