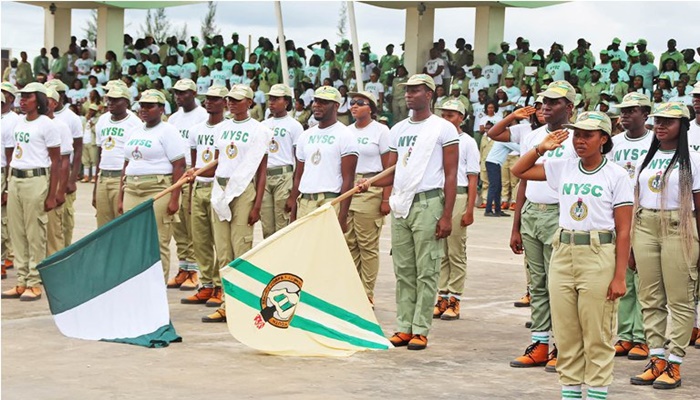 The Director General of the National Youths Service Scheme (NYSC) Brigadier- General S. Ibrahim, on Tuesday in Katsina ordered State Coordinators, nationwide to strictly enforce relevant extant rules that regulates the movement of corps members both on inter and intrastate and local government boundaries, as part of measures to stem rising cases of deaths through road accidents and exposure to banditry and other violent attacks.

Ibrahim who gave the directive while addressing recuperating corps members who were quartered at St Martin’s De Pors Catholic Church Katsina, said he decided to visit the victims to see things for himself and to condole the bereaved.

He said’’ There is need for us to streamline where you go and where not to go, all of us should be very careful’’

‘’We do not hope for a repeat of this type of incident, but we must guide against unapproved movement of the corpers, procedure for travelling outside the state and area of deployments must be enforced’’

He further expressed gratitude to Katsina State Governor, Aminu Bello Masari for not only stopping to assist the accident victims but allowed one of the cars on his convoy to lift them out of the danger zone.

It would be recalled that some serving corps members experienced road accidents on Sunday, August 18, where three persons were dead and 14 injured as they were travelling from Katsina to Funtua to attend a wedding ceremony

The hospitalized corps members were said to include: Apeh Eveline, Chinaza Azu, Francis Ogu, Ade Celestine, Patrick Shittu, Onoja Patience, the rest of the patients have been discharged.

The Parish Priest of the Catholic Church, Reverend father Joseph Dugbe, Commended the timely response of the NYSC boss, describing it as the hallmark of quality leadership.

They later spoke to the parents of the dead to arrange dates to convey the copses to Ebonyi, Imo and Delta states. 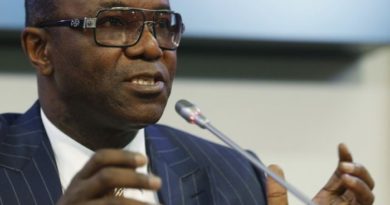 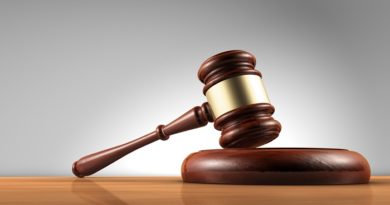 Two septuagenarians, 4 others to die by hanging in Ekiti 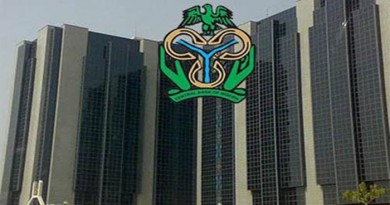