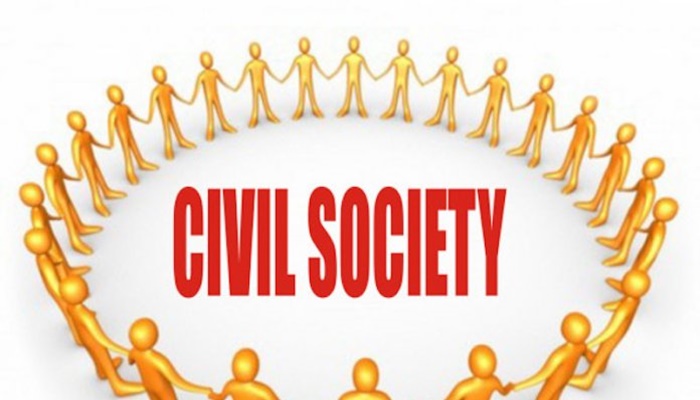 Its acting Executive Director, Mr. Monday Osasah, disclosed this on Thursday in Abuja during the unveiling of Centre LSD Strategic Plan 2019-2023, adding that the idea of strategic plan was very crucial to the development and performance of any organisation.

He explained that the plan would determine and give direction to the Centre in terms of actions it should take going forward to achieve its mandate, and also point to how its actions would be measured.

Osasah revealed that his organisation had done a critique on the federal government’s SIP, while also explaining the reasons why previous SIP programmes have failed to work in the country.

“Nigeria has put together a lot of SIP over the years. We have the NEEDS, we have the Structural Adjustment Programme (SAP), we also have the Transformation Agenda and all of that. Those programmes were designed to take people out of poverty.”

“But why is it that all of them have not taken people out or poverty? It is because the policy is designed in such a way that does not consider at the end to truly take people out of poverty and make them real human capital.”

According to him, “If you have the programme in place, the programme is supposed to prevent you from been poor through that conditional cash transfer they are giving. And then, it is to protect you so that you don’t drift into poverty when the programme is over and then is to promote you out of the circles of poverty.”

Osasah pointed out that if the government didn’t want people to drift into poverty again, there was need to give them education, healthcare and food.

He explained further that not until these things were provided that human beings that the programme was meant to lift out of poverty would truly be a human capital.

“The question therefore, the way and manner that we have progressed so far, the human beings that are beneficiaries of the programme, do they have capacity to create opportunities for other people in different areas of the endeavours? That is the big question mark that the federal government needs to ask.”

Earlier, the Country Director, Christian Aid, Dr. Charles Usie, commended Centre LSD for unveiling the plan, adding that the organisation has been their best performing partner in Nigeria.

He said that strategy was a significant document which shows what an organisation would be doing in a period of time. 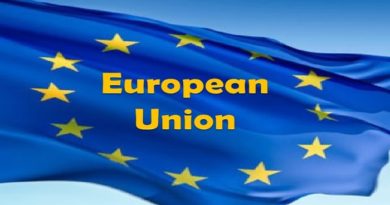 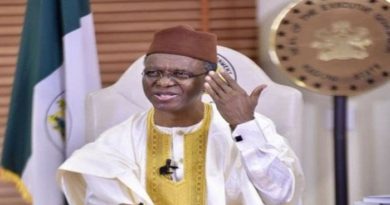 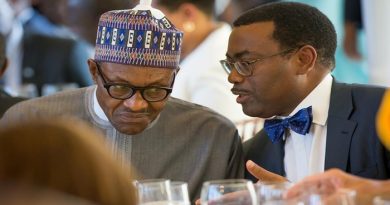 AfDB supported Nigeria out of recession with $600m – Adesina