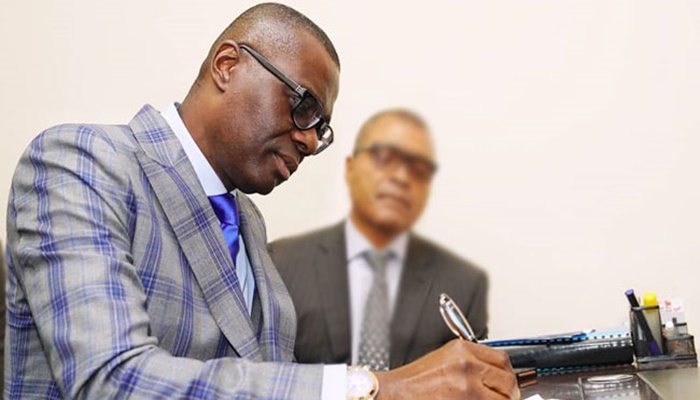 Lagos State Government has said that a sum of N4.25bilion has been credited into the Retirement Savings Account of 1,268 retirees in the last four months.

The Commissioner for Establishments, Training & Pensions, Mrs. Ajibola Ponnle, who made this known at the 66th Retirement Benefit/Bond Certificates Presentation ceremony held at the NECA House Auditorium, Alausa, Ikeja, assured all government workers in the State that more focus would be given to the payment of accrued pension.

According to her, since the beginning of the present administration in May 2019, a total of 881 retirees had their Retirement Savings Account credited with the sum of N2.75 billion.

Speaking on the efforts by the present administration in the State to clear the backlog of outstanding pension entitlements, Ponnle said, “Mr. Babajide Sanwo-Olu has been briefed about the backlog of outstanding pension entitlements and he has promised that more focus will be given to the payment of accrued pension rights. He is aware that without the payment of your accrued pension rights, you will not be able to have access to your Retirement Savings Account to draw monthly pension”.

She also noted that 387 retired staff from the Mainstream Service, Local Governments, State Universal Basic Education Board and Teaching Service Commission will be receiving accrued pension rights of N1.5billion into their Retirement Savings Accounts as a token of appreciation from the State government to the retired officers for impacting Lagos State positively during their active service years.

The Commissioner added that the event would also witness the distribution of Identification Cards to some of the retirees, saying that in no distant future, the retirees would be able to visit hospitals, be given free treatment and also ride on Lagos State Mass Transit buses free of charge on presentation of the Identity Cards.

In her remarks, the Director-General of the Lagos State Pension Commission, LASPEC, Mrs. Folsade Onanuga disclosed that the Commission was aware of the challenges being faced by some retirees in accessing their monthly pensions but she promised that the issue will be resolved soon.

“We have received several complaints from retirees that delays are being experienced in accessing their Retirement Savings Accounts after payment of accrued pension rights. We will engage the National Pension Commission in Abuja to give expedited approval of RSA access to Lagos State Retirees.

“However, where this is not feasible, we will present a proposal for granting of the approval of RSA access by LASPEC on Lagos State retirees accounts. We will make this request to PENCOM because we realise that your pension is salary to you and where the funds are already in the account, there should be no delay in access,” she said. 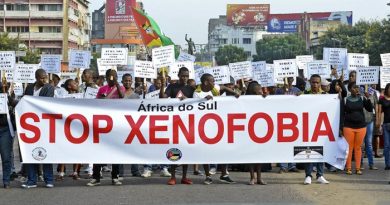 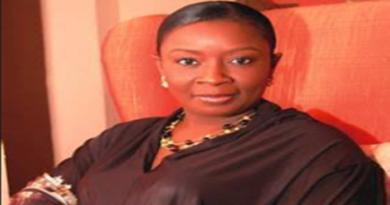