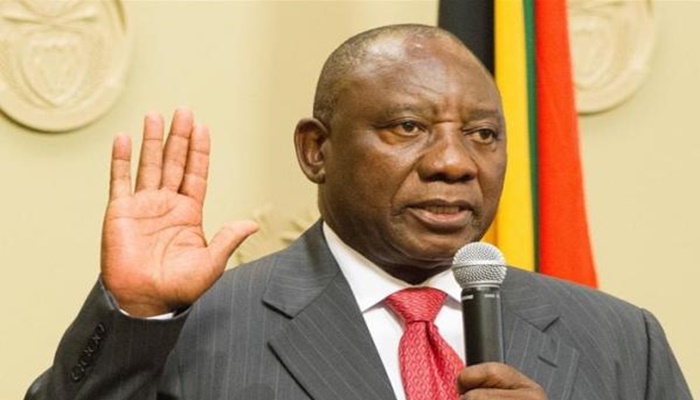 South Africa’s economic growth is unlikely to reach the treasury’s target of 1.5 per cent in 2019 because conditions have changed and the country is facing increasing headwinds, Finance Minister, Tito Mboweni, said on Friday.

Mboweni told a conference in Johannesburg that the assumptions underlying the forecasts had clearly changed…the actual deficit now was probably much higher.

He said that increasing calls for the treasury to bail out state firms was putting pressure on growth and spending.

“We must re-focus our economy on agriculture…but we also have to continue to support Eskom, because without electricity there is no growth,’’ Mboweni said.

This week rating agency Moody’s, the last of the top three credit firms to rate South Africa’s debt at the investment level, said it had lowered its growth forecast to 0.7 per cent from one per cent.

The central bank sees a gross domestic product at 0.6 per cent this year.

Both have cited slow economic reforms as the key drag on economic activity and massive bailouts to state-owned companies, including 59 billion rands ($4.05 billion) to power firm Eskom.

This has limited the government’s scope for stimulus and raised debt while the resultant uncertainty has kept investment subdued. 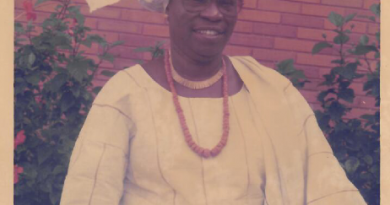 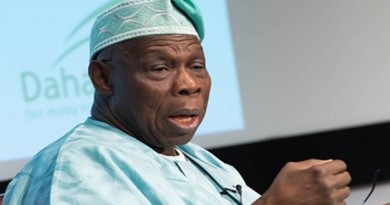 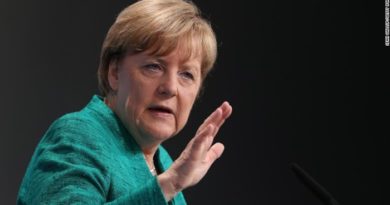 What Nigeria should do to produce competent graduates – German govt