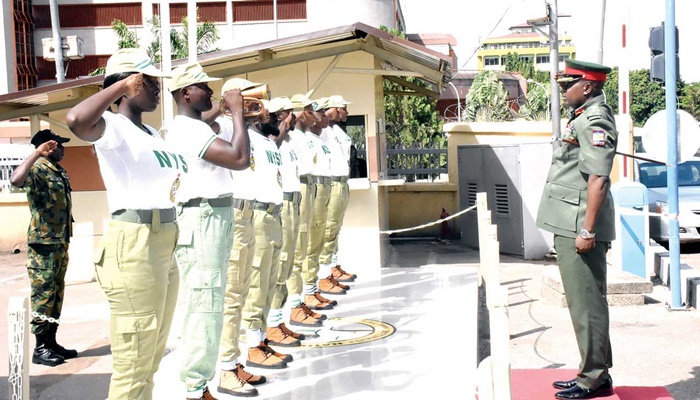 The National Youth Service Corps (NYSC) has disclosed that the scheme apprehended about 95 fake students from one of the Nigerian universities and West African universities with fake documents during the last batch of corps members.

He has decried the presentation of fake academic credentials and attempt to smuggle names of unqualified persons into the mobilisation list.

The workshop has its theme as “Promoting Integrity in the NYSC Mobilisation Process, the Role of Stakeholders”.

“It had been discovered that names of unqualified persons are included in the Senate/Academic Board approved list uploaded on the NYSC registration portal by some corps producing institutions.

“This is very worrisome as it amounts to a betrayal of trust or gross negligence which will not be tolerated,” he said.

He noted that the NYSC acts prescribed a four years jail term for the presentation of fake credentials for mobilisation.

“Very soon, we will mobilise prospective corps members. I want to appeal to persons with the intention to present fake certificates not to show up,” he added.

Earlier, Mrs Victoria Ango, Deputy Director, Corps Mobilisation, commended the management of NYSC for its approach to tackle the scourge of fraudulent enrollment of foreign-trained graduates.

In his address, Gov. Abubakar Bello of Niger advised participants to come up with ideas that would enhance efficiency and credible mobilisation process.

Bello, who was represented by his Deputy, Alhaji Ahmed Ketso, commended the role of NYSC in promoting national unity and pledged the state government continuous support to it. 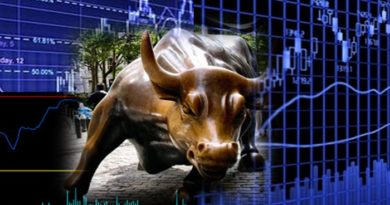 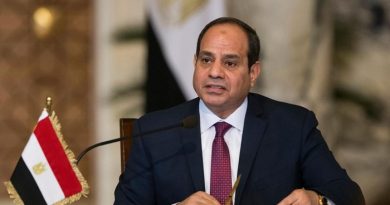 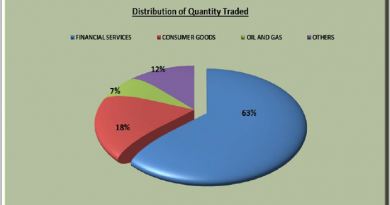