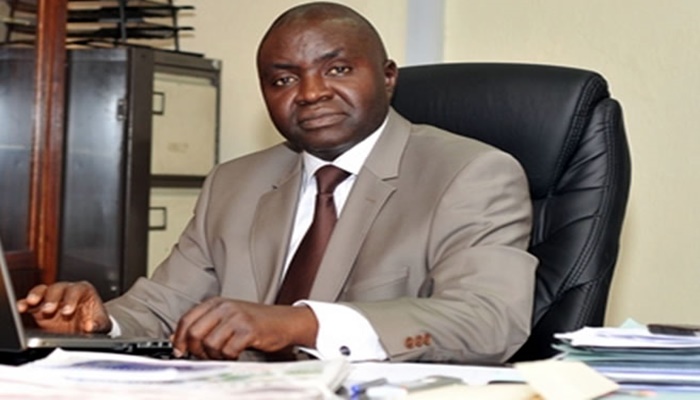 As this year’s edition of Lagos International Trade Fair kicks off on Friday, the organiser of the fair, the Lagos Chamber of Commerce and Industry (LCCI), has said the land border closure with Nigeria’s neighbours will likely affect the 10-day event.

Its Director General Mr.Muda Yusuf said many traders and exhibitors wishing to participate in the fair may be negatively affected by the partial border closure.

According to him, traders and exhibitors wishing to come to Lagos from other West African countries may not be able to do so except government decides to open the borders fully before November 1, 2019, when the fair will begin.

He said the LCCI had begun talks with the Nigeria Customs Service (NCS) and Office of the National Security Adviser (ONSA) on the need to give consideration to exhibitors coming to the fair.

According to Yusuf, “We have started talks with the NCS and ONSA for them to provide an opportunity for exhibitors coming to the fair from other West African countries.

“We are getting favourable response from the Customs, though we are yet to get an approval. We hope they will consider it for us.

“Exhibitors from other West African countries coming to the fair usually come by road and will go through the borders.

“The loss will be huge, if it is not considered because this year, we made provision for a special hall for African countries. Some of them have made payments in anticipation, to participate in the fair.”

The LCCI boss had earlier noted that the border closure came with benefits and losses.

Minister of Industry, Trade and Investment, Otunba Adeniyi Adebayo, will on November 1 declare open this year’s edition of the Lagos International Trade Fair.

A major highlight of this year’s event, which holds at the Tafawa Balewa Square (TBS), Lagos, is the participation of Nigeria’s top business organisations and personalities.

The largest international trade fair in Nigeria is supervised by LCCI in collaboration with other stakeholders.

Giving insight into what to expect at the fair, the Managing Director of MD Perspective Nigeria Limited, Mrs. Morenike Dele-Alimi, said Nigerian businesses should look forward to a rewarding experience.

Her company, in partnership with the United Asia International Exhibition Group (UAEC) and others, will host over 1,000 exhibitors comprising local and international participants.

Local businesses, she stressed, would benefit from the special business-to-business fair, which holds from November 4 to November 7, 2019, at the TBS in Lagos.

“Our mandate is to ensure that local businesses are able to network with the right kind of people such that after meeting these people, they can know if the business is doable even before they take a step further. That way, they are guaranteed that they are doing business with legitimate businessmen,” she said. 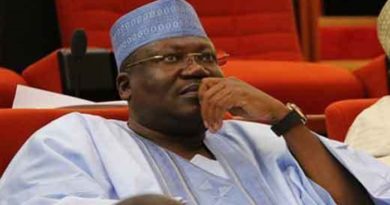 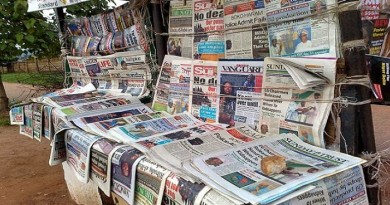 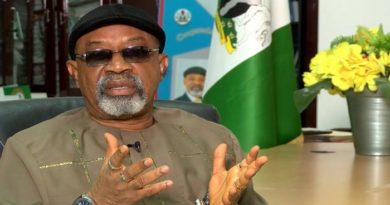