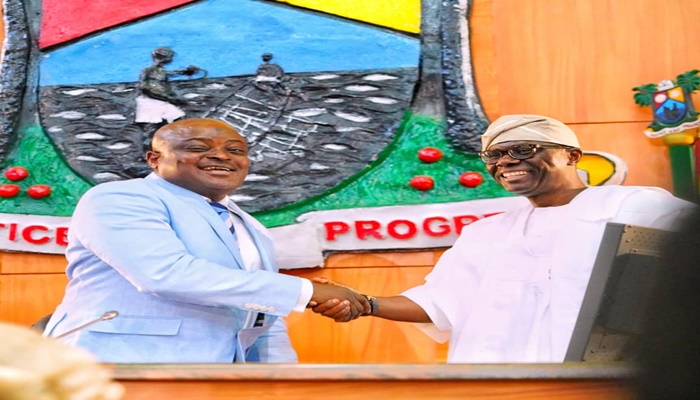 Lagos State House of Assembly Speaker Mudashiru Obasa has urged Gov. Babajide Sanwo-Olu to give priority to rail infrastructure to develop the state.

Obasa gave the advice at the budget presentation entitled “The Budget of Awakening to a Greater Lagos” by the governor on Friday in Ikeja.

News Agency of Nigeria (NAN) reports Sanwo-Olu had presented the year 2020 proposed budget of N1.168 trillion to the assembly.

The capital expenditure amounts to N723.75 billion while the recurrent expenditure is N444.81 billion, giving a 62:38 capital to recurrent ratio.

The speaker said: “To indeed move Lagos forward, there is the need to focus more attention on rail to connect the entire Lagos.

“A rail from Ogun boundary down to Lekki Epe side, a rail from Ikorodu to also same area should be urgently considered; and the ones under construction must be speedily completed”.

Obasa said that no amount of road patching, rehabilitation and constructions would really solve our transportation problem with the influx of people into Lagos on daily basis.

He said: “With fund available or not, we have to start doing something and at the same time, more still need more to be done about water transportation.

“The Ilo Rivers running from Sango linking Alimosho, Ojo, Amuwo back to CMS and Odo Iya Alaro and runs up to Ikorodu must be given an attention by the governor”.

Obasa said that the request might sound like a tall order; however, the governor should start from somewhere.

According to him, Dubai did not start in a day, they laid the foundation and continue building on it and it became an envy of all.

“Likewise, our education and health sectors need adequate attention. Year in, year out, provisions are being made for these sectors.

“However, they have not been well sustained. It is our hope that this time, it will take a different and positive dimension.

“Our local government chairmen must also be on their toes and collaborate with the state government.

“Their efforts will definitely impact positively on the achievements of the state government.

“Nevertheless, our dear governor, I charge you to be visionary and have a huge dream of paradise for our people,” he said.

According to him, the assembly is ready to walk the journey with the governor, urging the lawmakers to discharge their responsibilities without expectation for compensation.(NAN) 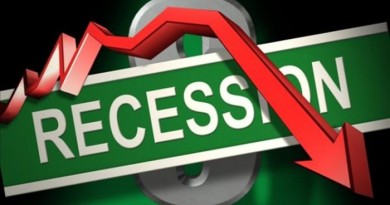 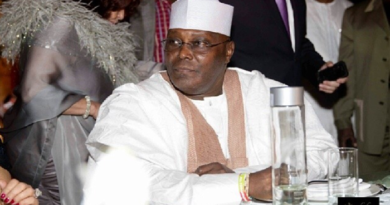 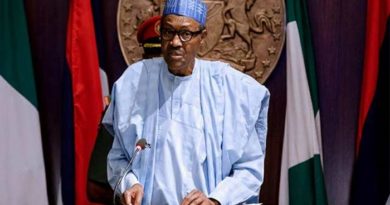