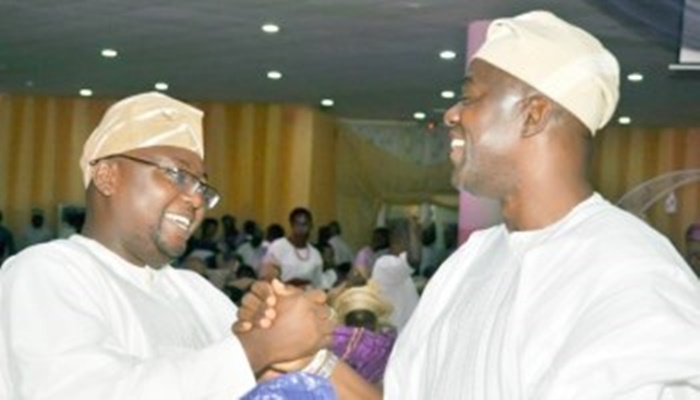 There was wild jubilation in Oyo State following the Monday ruling of the Appeal Court on the application filed by the gubernatorial candidate of the All Progressive Congress (APC) in the last elections, Adebayo Adelabu, against the Peoples Democratic Party (PDP) candidate, Engr. Seyi Makinde.

The Court of Appeal sitting in Ibadan held that there was a miscarriage of justice at the Oyo State Election Petition Tribunal because they should have considered every document submitted to prove its case and not lump it together and consider it as one, it did not give any consequential order to that effect.

The Appellate Court in its ruling resolved the four issues filed by Adelabu in favour of Makinde and dismissed the four reasons. The court had noted that it allowed the appeal because there were issues of a miscarriage of justice at the lower court but added that a judgement must be given after considering a situation in its entirety.

The four-man panel further noted that in this situation the 180 days mandated for the tribunal to operate had lapsed and there was consequently no reason to touch the ruling of the lower court.

Adelabu had filed an appeal through his counsel, Yusuf Alli (SAN), against the judgement of the tribunal upholding the victory of the Peoples Democratic Party (PDP) candidate, Engr Seyi Makinde, praying the court to dismiss the judgment of the lower court and order a fresh election in Oyo state while counsel to Seyi Makinde urged the court to dismiss the appeal and uphold the judgement of the case. 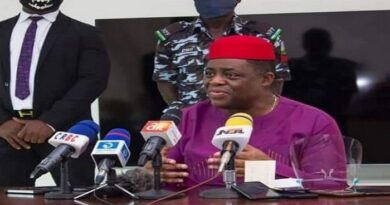 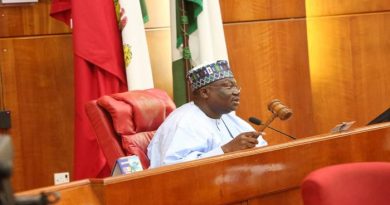 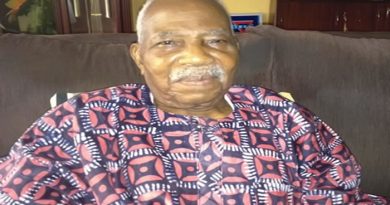