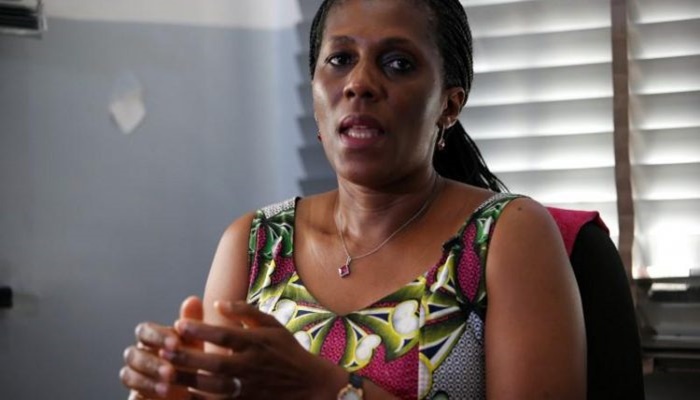 Ugonna lives in a remote village in Ogun State. He runs a local boutique and is a proud product of the Igbo apprenticeship trade system. Despite the absence of some of the most basic amenities in his environment, Ugonna relishes the fulfilment that comes from owning a smartphone and enjoys regular internet access.

Business took a different turn for Ugonna, when he started to shop online for his wares. There was no need to rely on a brick and mortar shop to buy products, sell and even reach potential customers. Ugonna is excited to shop online all year round and never runs out of stock, however the month of November is the time of the year when he is most delighted. It is the black Friday month, when there are particularly huge incentives for shoppers.

The idea of Black Friday has evolved from being held on just one day to sometimes, every Friday within the month of November. Brands are leveraging the period to reward consumers with huge discounts, while increasing sales. What began as a modest giveaway period, has now grown to become a global phenomenon, that has spread to virtually every region around the world.

It is not uncommon to find shoppers intentionally saving up all year to take advantage of the mouthwatering discounts that are available in the period. Apart from encouraging a deliberate saving culture, the Black Friday season is also the period when internet usage is increased as shoppers’ endeavor to stay up online to enjoy incentives and huge discounts on every product.

A large number of beneficiaries during the Black Friday season are usually smartphone users. This crop of smartphone users are progressively enjoying the gains that come from online shopping. There is no denying the fact that the birth of online shopping, which came with the internet boom is redefining Nigerian purchasing patterns and helping to deepen internet penetration.

Sub-Saharan Africa is projected to have 690 million smartphone users by 2025 according to the GSMA, the trade body for mobile carriers. Nevertheless, with deepening internet penetration and mobile becoming the primary tool through which people engage with the world, it is inevitable that African consumers will soon fully migrate to e-commerce. E-commerce is accountable for 20% of all retail transactions in China; 12% in the US, and less than 1% in Africa. But, it is interesting to note that in some of Africa’s biggest markets, a majority of internet users already shop online or expect to do so in the future.

With the Black Friday tradition looking to continue into the future, e-commerce platforms are taking advantage of the surge of consumers not only to boost sales, but also to deepen e-commerce access.

For instance, Jumia, a leading e-commerce platform, is looking forward to a major surge in consumer visit for its 2019 Black Friday campaign. The company envisaged an 80%-100% increase in shoppers during the campaign as against last year. The 2019 campaign will run between November 8th  through 29th. Founded in 2012, the company is operational in fourteen (14) African markets. On the African continent, Jumia has apparently carved a niche for itself, building a household name in e-commerce and logistics service delivery.

Nigeria, Africa’s most populous country, with about 200 million people, remains Jumia’s biggest market accounting for some 25 percent of its entire transactions. The company has created a value chain in order to attract as many customers as possible in its service delivery, which include e-commerce, food, travel, and a payment system called Jumia Pay.

According to the company’s Head of Growth, Mr. Ayobami Martins, ‘over 12,000 SMEs in the country will list over 10 million products on the platform during the 2019 Black Friday campaign.’

With increased penetration in smartphones, looking at past activities and all the buzz around Black Friday, it may not be out of place to say Black Friday is no longer considered as a western culture. Nigerians have adopted it and for all the right reasons, we can say the culture is here to stay. 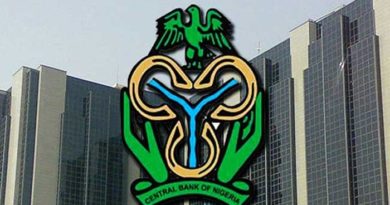 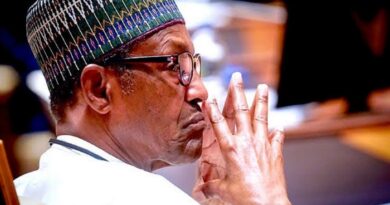 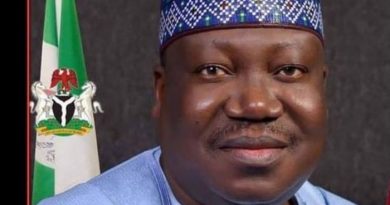