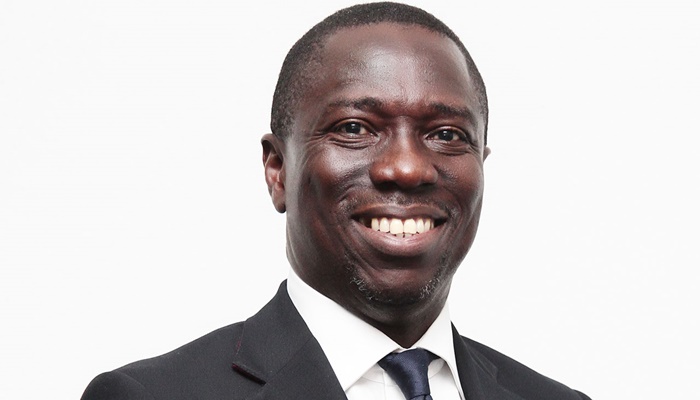 Success of the acclaimed EdoBest Programme, revamp of primary healthcare centres statewide and creation of enabling environment and economic opportunities for citizens has placed Edo State on the path of growth with visible achievements in basic education, health and industrial sectors with the emergence of Alaghodaro Summit three years ago.

Mr. Asue Ighodalo, Chairman of Sterling Bank Plc and Chairman of the Edo Investment Summit – Alaghodaro 2019, made this known while delivering his welcome address at the third edition of the Summit themed – Delivering to Our People, The Next Level – in Benin, the Edo State capital, yesterday.

At the Summit which attracted captains of industry, Mr. Ighodalo said Edo State has been repositioned as an attractive investment destination in Nigeria. “I therefore would like to commend His Excellency, Governor Godwin Obaseki’s foresight and vision in creating this platform. The opportunity created for cross-pollination of ideas between the private sector, public sector and other critical stakeholders have already begun to bear fruit, in moving Edo State forward.”

He noted that “In the area of education, the EdoBest programme has received critical national and international acclaim. A record number of teachers are being taken through a deep dive, technology-enabled training program, and equipped with teaching tablets to facilitate access to 21st century teaching methodologies and resources, to prepare the children of Edo state for the learning of new skills, for a new world. In addition, we have seen schools renovated across the State, and the Government Science and Technology Colleges rejuvenated.”

According to Ighodalo, the health sector in Edo State has seen both fiscal and execution commitments (through statutory allocations and the revamp of Primary Healthcare Centres statewide) because only healthy people can constitute a strong and reliable workforce. He added that steps are also being taken for more ambitious projects like the Benin Industrial Park, the Benin River Port and Edo Modular Refinery Project which will further expand economic opportunities in Edo State.

Delivering his welcome address, Mr. Godwin Obaseki, Governor of Edo State, said his administration has implemented far-reaching reforms and people-oriented policies that have changed the fortunes of the state and restored hope to the people.

He expressed gratitude to God for successes recorded and for engendering hope in the youths and people of Edo State by showing them pathways to fulfilling and successful lives.

“Next year is an election year in Edo State. Despite the anxieties associated with the forthcoming elections, I want to assure you, our partners and other would-be investors, that because of the foundational and fundamental reforms, which we have undertaken that are very popular with our people, the chances of continuity of these policies and programmes are very high. We, therefore, encourage you to continue with your various investment programmes,” the governor assures.

Represented at the Summit by Mr. Emmanuel Emefienim, Executive Director, Institutional Banking and Mr. Tunde Adeola, Executive Director, Commercial Banking, Sterling Bank invited players in the Health, Education, Agriculture, Renewable Energy and Transport sectors to reach out because it understands those sectors and is committed to supporting them financially.

Mr. Emefienim lauded the Edo Investment Summit vision, saying it has become a catalyst for the transformation of Edo State into an economic hub ensuring that it becomes an attractive investment destination. He affirmed the bank’s commitment to financing solutions that will revolutionise the health, education, agriculture, renewable energy and transport sectors as well as infrastructure in the State. 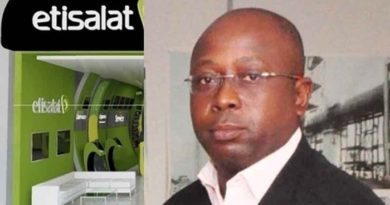 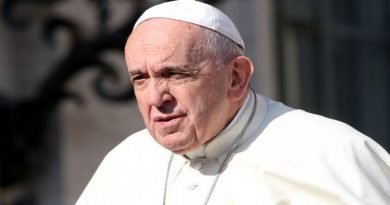 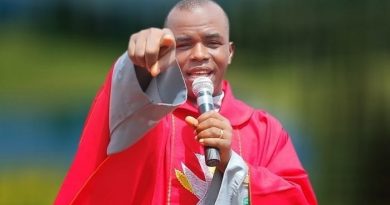