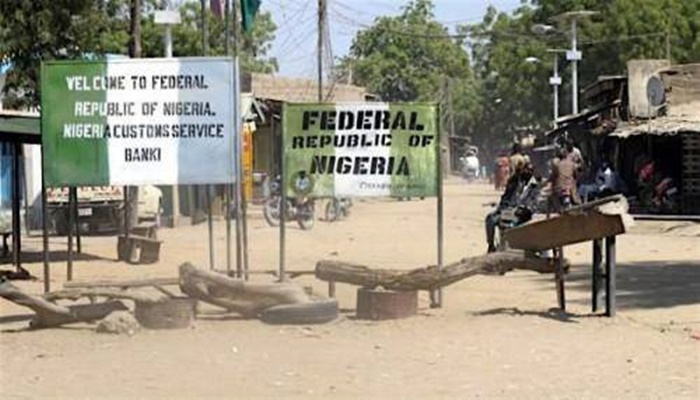 The Joint Border Security Drill also known as operation ‘Swift Response’ says it has so far seized items worth N2.9 billion since the partial border closure.

The spokesperson of the operation, who is also the Public Relations Officer of Nigeria Customs Service (NCS), Mr Joseph Attah, told the News Agency of Nigeria (NAN) in an interview in Abuja on Wednesday.

Attah explained that 47,000 bags of foreign rice and 467 fairly used vehicles have been seized.

He disclosed that the joint operatives had also arrested 296 illegal migrants at various borders.

The spokesperson explained that the recent seizure and the revenue realised by customs were indications that operation swift response was efficient and effective.

He said that those who could no longer smuggle things in a way that they would evade payment of duties had been forced to re-route through seaports and airports.

He added that such people were now paying duties which explained the increase in the revenue being generated.

“Those who are desperate are attempting to smuggle through seaports and airports like the interception of frozen chickens and meat at the Murtala Muhammed International Airport, Lagos recently.

“I cannot remember when last customs records such seizure of frozen chickens at an international airport like the way we just did.

“That tells you how effective the operation swift response is.

“This joint operation is paying off because the porous borders that customs could not effectively covered before are now well manned by the joint operatives and we’re going after the smugglers,” he said. (NAN) 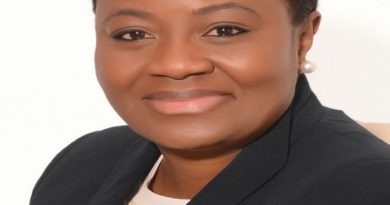 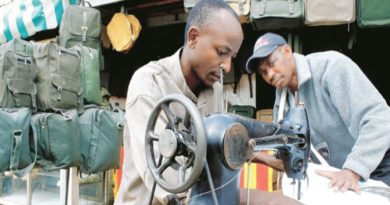 ‘Why banks snub MSMEs on loans’ 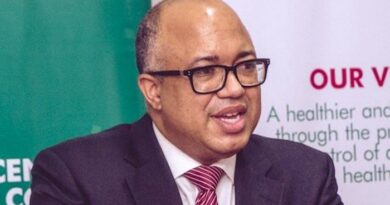