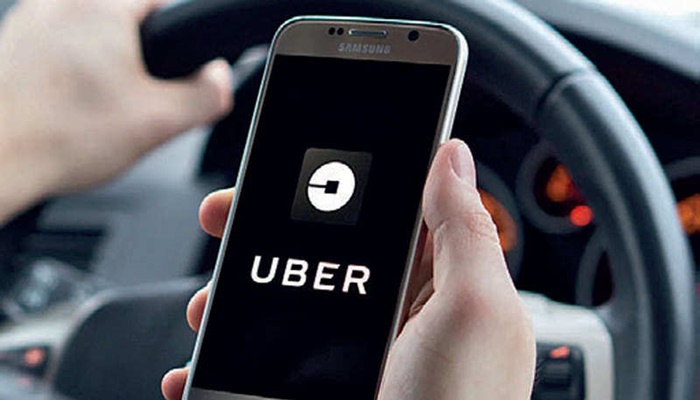 The global ride-hailing firm, Uber, has lost its licence to operate private hire vehicles in London after failing to stop thousands of ‘unlicensed and uninsured’ drivers from picking up passengers

Transport for London announced the decision not to renew licence at the end of a two-month probationary extension granted in September.

Uber was told it needed to address issues with checks on drivers, insurance and safety, but has apparently failed to satisfy the capital’s transport authorities. The decision is unlikely to see Uber cars disappear from London, as the firm is expected to appeal, and can continue to operate pending the outcome.

When TfL first rejected Uber’s licence renewal, in September 2017, the firm eventually persuaded judges to award it a 15-month licence to continue.

TfL’s director of licensing, regulation and charging Helen Chapman said: ‘As the regulator of private hire services in London we are required to make a decision today on whether Uber is fit and proper to hold a licence.

‘Safety is our absolute top priority. While we recognise Uber has made improvements, it is unacceptable that Uber has allowed passengers to get into minicabs with drivers who are potentially unlicensed and uninsured.

Uber says a range of new safety features have been introduced to its app in the past two years. Earlier this month, it launched a system which automatically checks on the well-being of drivers and passengers when a journey is interrupted by a long stop.

It also unveiled a discrimination reporting button on its app, and collaborated with the AA to produce a safety video to educate drivers on topics such as reading the road, speed, space management and how to drop off and pick up passengers safely.

There are around 45,000 Uber drivers in London 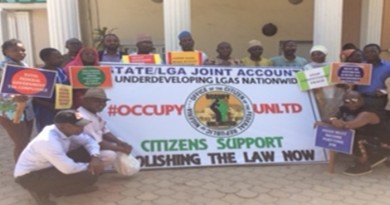 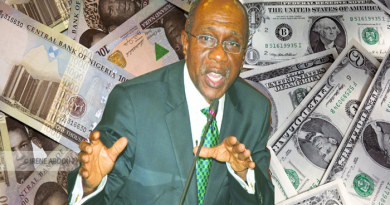 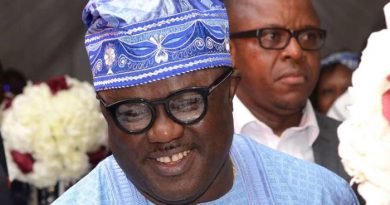