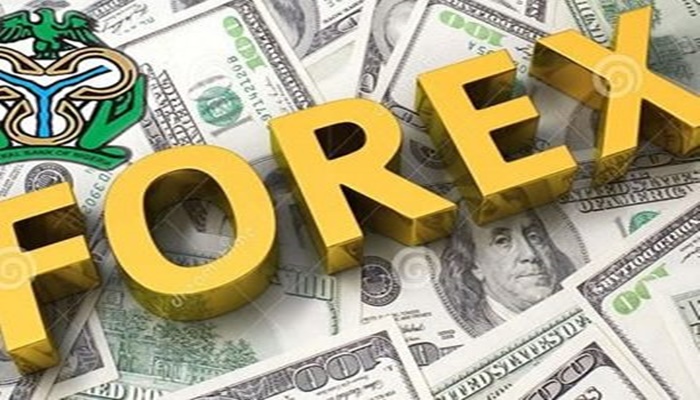 Latest data from the Central Bank of Nigeria (CBN) has revealed that the nation’s foreign exchange reserves have slumped below the $40 billion mark, indicating their lowest level in 22 months.

The nation’s external reserves which have been on a downward movement of recent, dipped by over $5 billion in the last five months.

It is worth nothing that one of the core mandates of the CBN is to manage the reserves, which are assets held on reserve in foreign currencies. The apex bank receives foreign exchange inflows from crude oil sales and other sources of revenue on behalf of the Federal Government.

“Such proceeds are purchased by the bank and the naira equivalent credited to the Federation account. These proceeds are shared each month, in accordance with the constitution and the existing revenue sharing formula.

“The monetised foreign exchange thus belongs to the CBN. It is from this portion of the reserves that the bank conducts its monetary policy and defends the value of the naira,” the CBN stated on its website.

The International Monetary Fund noted in October that Nigeria’s current account turned into a deficit in the first half of 2019 after three years of surpluses, spurred by one-off increases in imports.

It said gross international reserves had fallen to below $42 billion at the end of August 2019, mainly reflecting a decline in foreign holdings of short-term securities and equity. 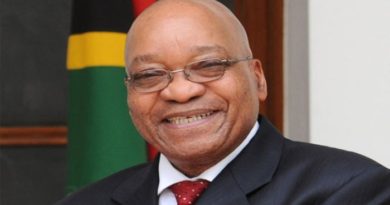 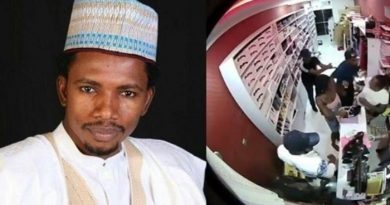 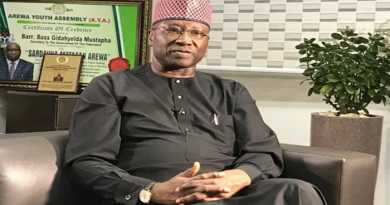 FG gives insight on reopening of the nation’s economy