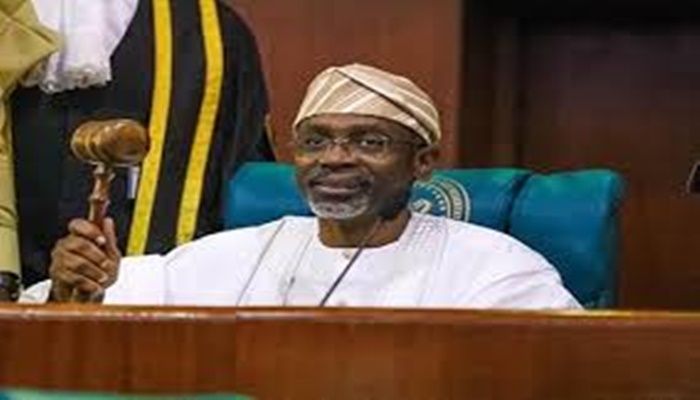 The House of Representatives Thursday followed the foot step of the Senate and passed the 2019 Finance Bill presented by President Muhammadu Buhari after it passed its third reading.

The bill, which introduced tax incentives for investment in infrastructure, capital markets and supports small businesses also amended six tax provisions to make them more responsive to tax reform policies, had earlier been passed by the Senate  as well.

In addition to increasing the Value Added Tax (VAT) on specific goods and services from 5 percent to 7.5 percent, the bill also amends the tax provision of the Customs and Excise Tariff Act to encourage local manufacturers. 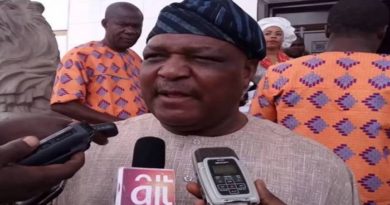 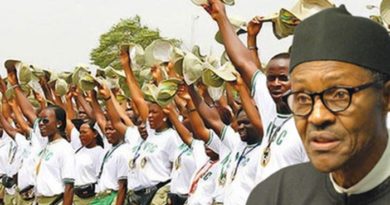 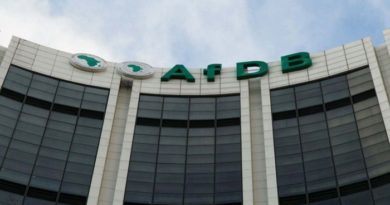