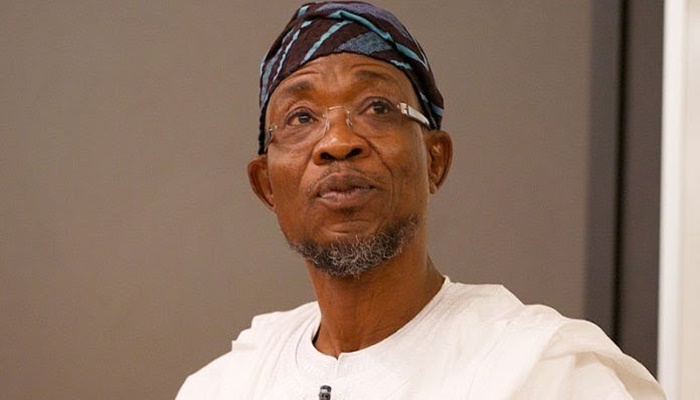 No fewer than five inmates were feared killed, while 10 others sustained injuries of various degrees on Monday following electrocution from a loosed electric cable inside the Ikoyi Correctional Centre in Lagos. That injured inmate were being treated at an undisclosed hospital as at 6.pm yesterday evening as the cause of the incident were still unknown at the time of filing this report. A spokesman for the Nigerian Correctional Service (NCoS) in Lagos, Rotimi Oladokun confirmed the incident.

According to the report by The Guardian, the Minister for Interior, Rauf Aregbesola earlier confirmed the electrocution through a statement by his spokesperson, Jane Osuji.“The attention of the Minister of Interior, Ogbeni Rauf Aregbesola has been drawn to an electrocution incident at the Ikoyi Medium Security Prison in Lagos.“The minister has directed a quick investigation into the root cause and the ministry would in the next few hours share a comprehensive update on the incident.

“While we commiserate with victims of the incident, the minister has ordered immediate medical attention for those affected.”Also, The Comptroller-General of Corrections, Ja’afaru Ahmed, confirmed the death of five inmates in the Ikoyi Medium Security Custodial Centre, Lagos.He described the incident in a statement signed by Controller of Corrections, Francis Enobore, a Comptroller, yesterday as tragic and unprecedented. He said that investigations were ongoing and added that seven others were being treated in an undisclosed hospital.He said “the Comptroller-General (CG) received with the deepest grief, the unfortunate death of five inmates of Ikoyi Medium Security Custodial Centre, Lagos, as a result of an electrical fault in one of the cells.

“This is indeed tragic and most ill-fated. The CG, who visited the scene of the incident with the Minister of Interior, Ogbeni Rauf Aregbesola, noted that it was the first time in the history of the NCoS to experience such a disaster. He, therefore, ordered an immediate investigation into the sad incident with a view to taking necessary actions in order to forestall future occurrence.”He commiserated with the families of the deceased inmates and prayed for quick recovery of the seven others that are receiving treatment in the hospital.

“The CG wishes to assure members of the public that inmates’ safety and humane custody will continue to be a priority in his administration. He further restates his commitment to pursue the policy thrust of the Federal Government at improving the general welfare of inmates with the deserved favour” 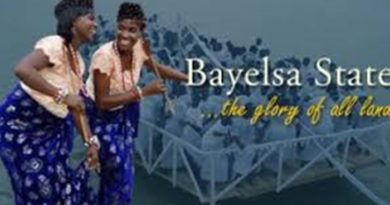 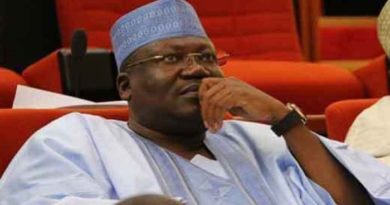 Lawan@61: The quintessential politician behind the Gavel 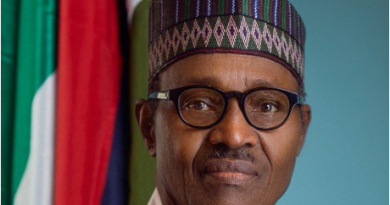