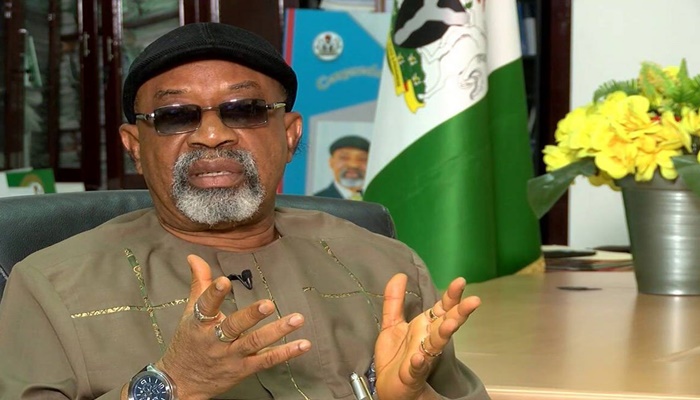 The World Bank has said that another 4.5 million Nigerians joined the labour force in 2018, as the institution laments that the unemployment rate in Nigeria continues to remain a challenge.

The World Bank has said that only 450,000 of the total number of recent Nigerians who joined the labour force are currently employed.

A recent report released by the bank’s Nigeria Economic Update (NEU) in Abuja on Monday shows that the country with population growth (estimated at 2.6 per cent) outpacing economic growth, per capita incomes are falling.

The international bank in its report said that while Nigeria’s economy is gradually recovering from the 2016 economic recession, a growth projection of 1.9 per cent to 2 per cent is expected between 2018 and 2019.

it also stated that the expected growth is vulnerable to external and domestic risks including geopolitical and trade tensions that may affect inflows of private investment.

]It was previously reported that the Minister of Labour and Productivity, Dr. Chris Ngige, said that Nigeria’s unemployment rate would reach 33.5 per cent by 2020. 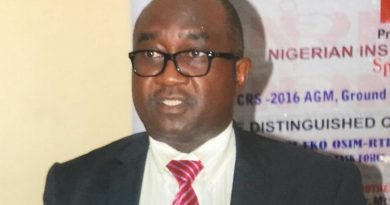 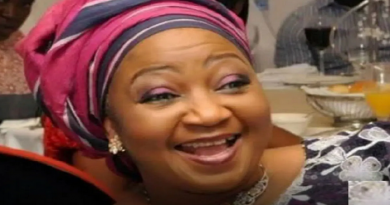 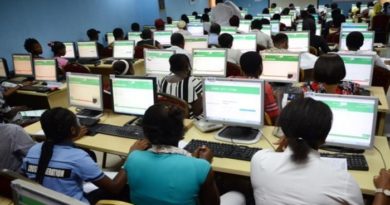