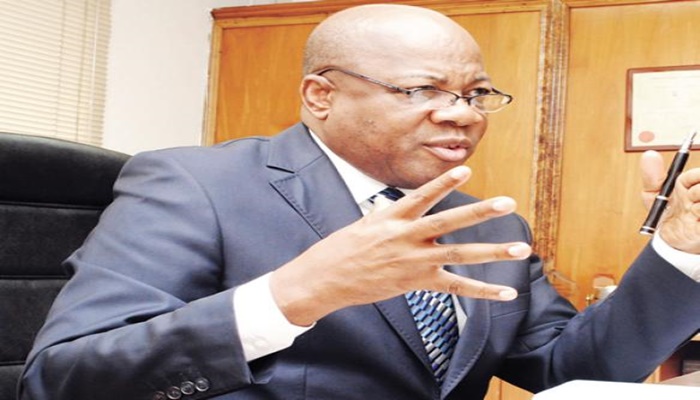 He believes Cooperative Federalism and Economic Transformation if well executed will be accepted by all Nigerians who simply want a good life; good health care, jobs among others.

According to him, “Now that we have come to the end of elections by the decision of the Supreme Court, political federalism or by its more popular name “restructuring” may be the way to go but it has not been understood and generally accepted.

“I understand it but many ask, what is restructuring? I have to admit that the only way restructuring can work is if it is nationally accepted. It would appear to me that political restructuring even though important is dividing us and impeding development.

“I suggest that it may be time to talk about another model of development whilst the restructuring debate continues. I think what might unite us all in the quest for development is Cooperative Federalism and Economic Transformation.

“I have no doubt that Cooperative Federalism and Economic Transformation if well executed will be accepted by all Nigerians who simply want a good life; good health care, jobs etc”. 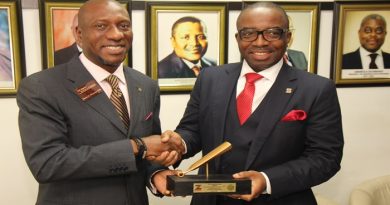 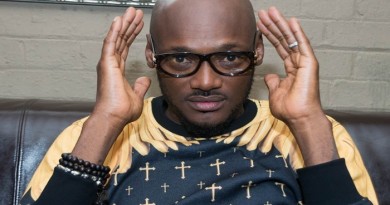 Police not ready for Tu Face protest in Lagos – Owoseni

How 36 states shared N173bn in September