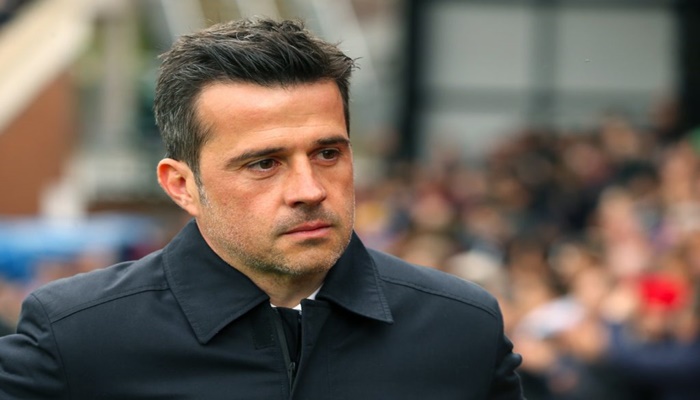 Everton have parted company with manager Marco Silva after a 5-2 defeat at Liverpool saw them tumble into the relegation zone.

According to Everton News, Silva, 42, leaves Goodison Park 19 months after his arrival, having won just four of his 15 league games in charge this season following last term’s eighth-place finish.

Majority shareholder Farhad Moshiri arrived at Finch Farm on Thursday afternoon to dismiss Silva and to address the squad after training.

A statement posted by Everton said:

“Everton Football Club can confirm that manager Marco Silva has left the club.

“Majority shareholder Farhad Moshiri, chairman Bill Kenwright and the board of directors would like to thank Marco for his service over the last 18 months and wish him well for the future.

“The club aims to confirm a new permanent manager as swiftly as possible.”

During Everton’s 2-0 home defeat to Norwich City last month, many fans joined in with Norwich supporters’ chants of “you’re getting sacked in the morning,” while the team were loudly booed at full-time and chairman Bill Kenwright was later confronted by an Evertonian.

Everton’s derby demolition and Southampton’s 2-1 home win over Norwich meant the Blues fell one point behind the Saints and into 18th.

Speaking about his future after Wednesday’s loss at Anfield, Silva had said:

”I am not the right person to answer. Every game I get the same question. My words here will change nothing, this question is for different people.

Former Blues manager David Moyes is rumoured to be in the frame to replace Silva on an interim basis. Fan favourite Tim Cahill, who played for Everton under the Scot for eight years, may also be appointed as his assistant.

Erik ten Hag and Leonardo Jardim have also been mentioned as long-term replacements.

Everton have lost their last three matches and have a daunting fixture list ahead, with Premier League clashes with Chelsea, Manchester United, Arsenal and an EFL Cup quarter-final at home to Leicester City all before Christmas.

The Toffees’ next boss will be the seventh man in the Goodison home dugout since Moshiri first arrived in February 2016, after Roberto Martínez, David Unsworth (twice as caretaker boss), Ronald Koeman, Sam Allardyce, Silva and Ferguson. 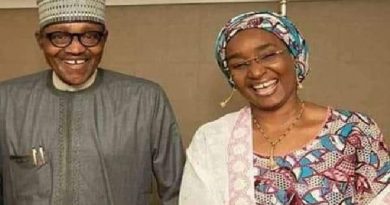 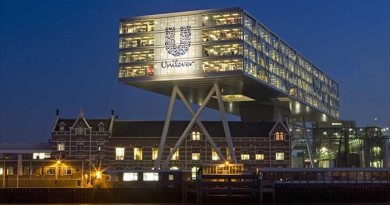 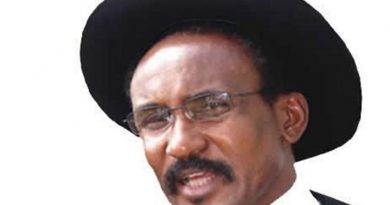