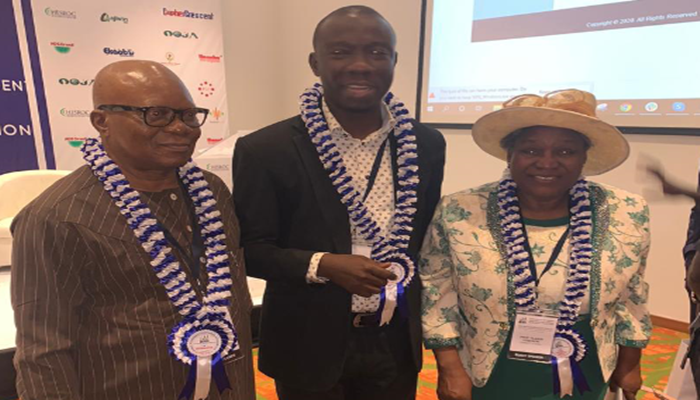 Statistician General, National Bureau of Statistics, has called on government at all levels to embrace the culture of evidence-based planning for national development.

Kale said this at the Annual Mathematics Conference and Exhibition 2020 organised by Mathematics For Life Foundation on Saturday in Lagos.

The News Agency of Nigeria (NAN) reports that theme of the conference was: “The Mathematics of Census (Population,Planning and National Development).”

NAN reports that Mathematics For Life Foundation’s mission is to educate every African, using mathematics as an innovative and unique tool in improving the quality of education at all levels.

He said that any government planning without statistics would fail to deliver on her promises for the improvement of the welfare of the citizenry.

“Government needs good statistics because they are part of enabling environment for development and census is of great value and population data are sine qua non for sustainable development.

“Population census exercises have had  a history of enormous challenges in Nigeria which affects the credibility and usefulness of census data for informed decision making process,” Kale said.

He said that census should be seen as  a planning  instrument rather than political weapon and be made a  priority in Nigeria in her quest  for socioeconomic transformation and development.

“A nation without accurate information about the population of its country would always be wobbling in confusion with attendant effects of serious underdevelopment and abject poverty.

“African countries are still underdeveloped because of failure to put in place effective system of vital statistics production,” Kale said.

Ugbebor said that census  was  not  limited to taking the number of people  alone,  it was also taking on various  matters such as agriculture,  business  firms,  housing  etc.

“If  Nigeria  is  determined  to  leapfrog  her  rivals  into  a  leading  position,  she  must  do something  about  the  quantum  leap  in  population  levels.

“That  is  aggravated by  the teenage  marriages  being  allowed  by  fathers  who  are  so  eager  to  deflower  other people`s  young  girls,  that  they  have  no  qualms  about  other  men  doing  the  same  to their  little  girls,” she said.

Also speaking, Mr Omoniyi Osuntuyi, President of Mathematics for Life Foundation, said that the theme was reflecting  on what was happening in Nigeria today in terms of population, planning and development.

Osuntuyi said that United Nations said  census population should be done every 10 years in all countries.

“We discovered that Nigeria has not counted its people for 14 years now which can really affect our plan for the future.

“Government needs to update the population statistics in every area so the country can plan and develop for the future.

“Our  foundation is  really doing great in terms of improving Nigerian students academics, recently one of our students got the best WAEC and JAMB result in Nigeria.

“We also developed teachers and give them basic information on how to teach mathematics so that students can be encouraged in learning mathematics in the simplest form,” he said. (NAN) 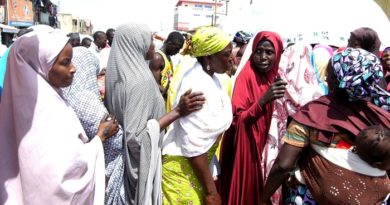 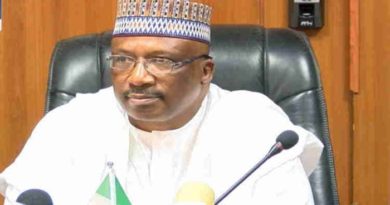 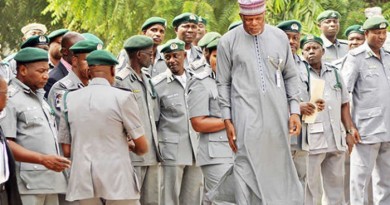 FG bans importation of vehicles through land borders from January