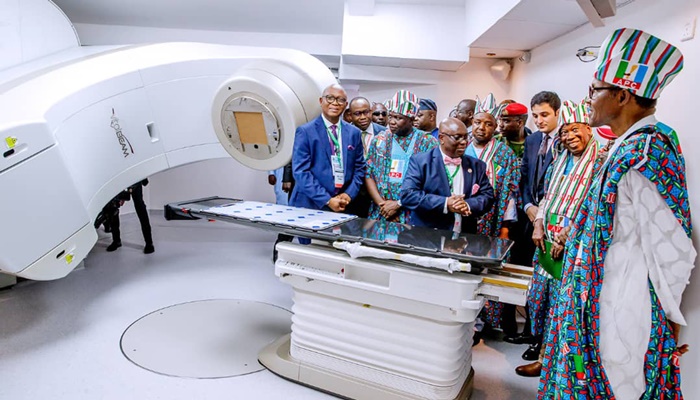 A Consultant Clinical and Radiation Oncologist, Dr Antonia Sowunmi, says cancer is treatable and curable, if presented early by the sufferers at the NSIA-Lagos University Teaching Hospital (LUTH) Cancer Treatment Centre in Lagos.

Sowunmi, who works with LUTH, Idi-Araba, Lagos, spoke with the News Agency of Nigeria (NAN) on Tuesday in Lagos, while commenting on the 2020 World Cancer Day.

“The theme seeks to counter the negative attitude and fatalistic belief that nothing can be done about cancer, and instead promotes how our personal actions can be powerful and impactful.’’

Sowunmi said that the cancer patients don’t need to travel abroad again, as the NSIA-LUTH Cancer Treatment Centre in LUTH opened in February 2019 had become the best centre in the sub-Saharan West Africa for cancer treatment.

The expert said that the whole world of medicine, including scientists, believed that the world would definitely overcome the cancer scourge in view of the new innovation and treatment.

“With the advancement in medicine now, cancer is not really a death sentence anymore; once detected early, patients can live a normal life.

“The equipment in NSIA-LUTH Cancer Treatment Centre is comparable with what we have in terms of equipment in the developed countries,’’ Sowunmi said.

She said the cancer centre has the best radiotherapy equipment, urging those that had been diagnosed of cancer to come to the facility, adding that it has given hope to lots of people.

The expert urged the patients treating cancer that once they had been diagnosed at early stage, they should not go around for herbal treatment.

She said that herbal treatment, at times boost immunity, but could not take the place of chemotherapy.

Also, Dr Habeebu Muhammad, Head of Department, Radiotherapy in LUTH, said that cancer was not a disease that could not be treated.

Muhammad said it was a disease that could be cured, if detected early through medical screening.

He said that patients don’t need to wait for manifestation of the signs and symptoms before going for screening.

The expert said that if cancer could be detected early, the cure was guaranteed.

He said that the NSIA-LUTH Cancer Treatment Centre was attending to no fewer than 100 patients daily, noting that the awareness was still low.

Also, Dr Habeebu Muhammad, Head of Department, Radiotherapy in LUTH, said that cancer was not a disease that could not be treated.

Muhammad said there should be increased awareness that cancer was not a disease that could not be cured.

He said that people’s behaviour could help to prevent cancer.

“Regular exercise is very key in prevention of cancer; those who exercise regularly have a lesser rate of having cancer.

“Alcohol and cigarette are also major cause of cancer; so, we need to desist from such habit,” he said.

Also, Dr Aje Eben, a Senior Resident Oncologist in LUTH, said that cancer patients don’t need to hide the illness, but should rather go to the hospital for treatment early.

Eben said that there was no need for stigmatisation of cancer patients.

“It is like any other medical illness, the issue of stigma does not and should not come in,” he said.

The expert also said awareness was still very low, adding that more awareness should be intensified to combat it decisively. (NAN)

President Muhammadu Buhari at the Cancer Treatment Centre during its inauguration. 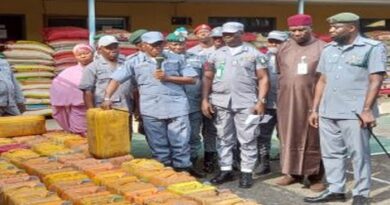 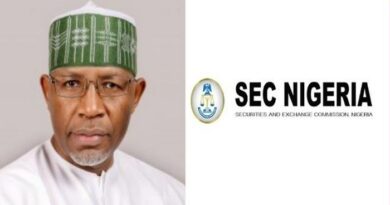