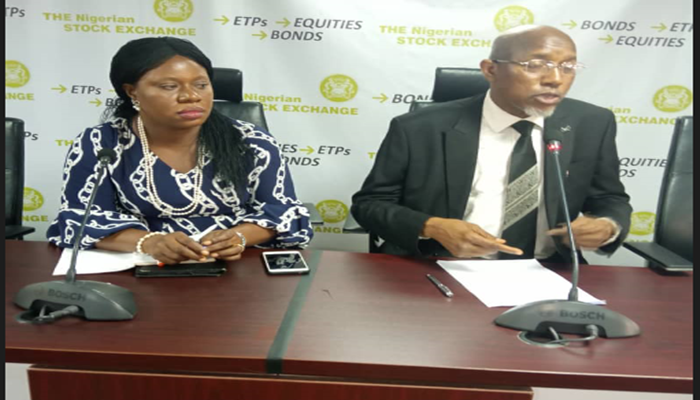 As the demutualisation  process of the Nigerian Stock Exchange (NSE) nears completion, the Managing Director, APT Securities and Funds Limited, Mallam Garba Kurfi, said that the exercise would boost economic activities and activate idle capital in the market.

The NSE had announced that it would convene a mandatory Court Ordered Meeting (COM) of its members to pass requisite resolutions for the demutualisation of the Exchange on March 3.

He added that demutualisation would change the perspective and drive more growth for the nation’s economy.

“It is a good thing and all of us are going to be happy at the end of the day because it is going to unlock more capital for the market.

“For instance if I place shares as collateral, I can trade and make money, we are pleased this is coming after so much delay, this will change the economy’s perspective as well.

“My only worry is that we are slow starter, and we need our regulators to wake up to their responsibilities.

“The issue of demutualidation started many years ago but we are still talking about it in 2020.

“It is already a history in Nairobi- Kenya, however, it is better late than never.

If NNPC  and LNG eventually get listed on the Exchange, it will make more dead capital alive”, Kurfi said.

He, however, attributed the performance to the tensed polity in the build up to the 2019 election that dampened investors’ confidence.

On market outlook, Kurfi stated that the market was expected to close in double digits by the end of the year 2020.

“The All Share Index is likely going to close for the year 2020 in positive and may close in double digits.

“Both technical analysis and fundamental analysis move to the positive direction.

“However the market may experience volatility because of the changes in the reporting financial reports as adopted by the exchange without adequate awareness of the brokers.

“Also, I foresee banks unlikely to make profits like they did in 2019 because they are pressured by the Central Bank of Nigeria (CBN) directive to meet up 65 per cent loan to deposit ratio (LDR)”, Kurfi added.

According to him, the review of  Cash Reverse Ratio (CRR) from 22.50 per cent to 27.50 per cent would redirect funds into the stock market.

Kurfi noted that the restriction placed by apex bank  in Open Market Operation and Treasury Bills participation if sustained would impact positively on the stock market.

According to him, the Export & Import window of foreign exchange policy should be retained to ensure stability of foreign.

He said that the market may experience volatility because of the changes in the reporting financial reports as adopted by the Exchange without adequate awareness of the brokers.

On sectors to watch in 2020, Kurfi explained that companies that would benefit from VAT exemption like Nestle would likely declare better profit.

He added that building material companies were likely to double their turnover such as cement companies due to early implementation of the budget.

Kurfi said that insurance companies were likely to do better because of the recapitalisation with some engaging in merges and acquisitions or takeover. 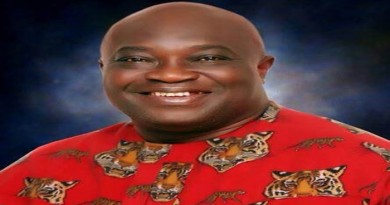 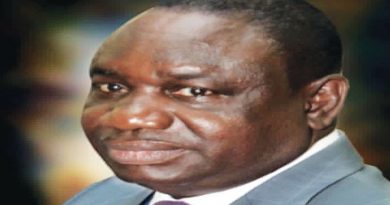 Okada: Lagos does not have plan to review ban 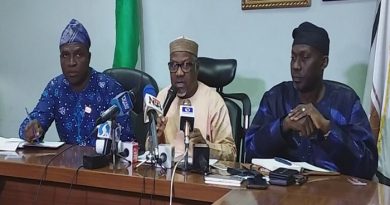