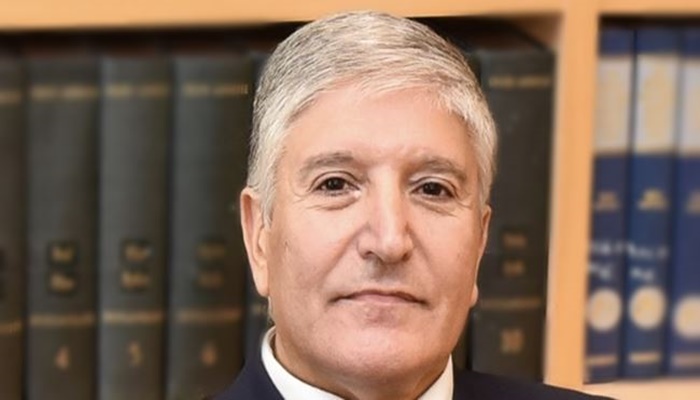 Israel on Tuesday declared its readiness to help Nigeria tackle the Boko Haram insurgency in the North East.

The Israeli Ambassador to Nigeria, Shimon Ben-Shoshan, who disclosed this during a visit to the Chief of Army Staff, Lt. Gen. Tukur Buratai, in Abuja, said his country was prepared to cooperate with Nigeria in the fight against Boko Haram and terrorism.

He noted that Israel and Nigeria had maintained a cordial diplomatic relationship for 60 years.

The envoy said: “We are willing to cooperate in any field. As you already know, there had been fantastic cooperation during the previous administration in fighting Boko Haram terrorists.

“I can assure you that you are in good hands.”

Ben-Shoshan stressed that Israel had fought many wars over the years, adding that the country was desirous of achieving peace with all its neighbours regardless of their religious affiliations.

“We are praying three times a day and we are asking for peace. I think it is better if we can solve the problem without using force which is the best thing to be done to save lives,” he concluded. 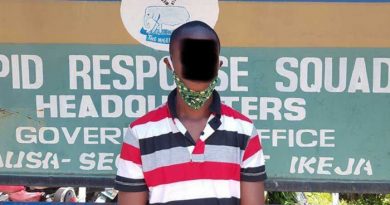 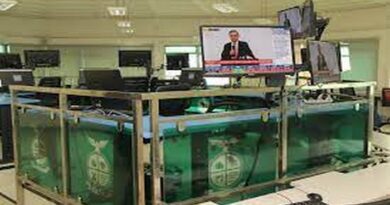 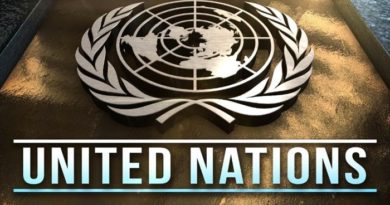