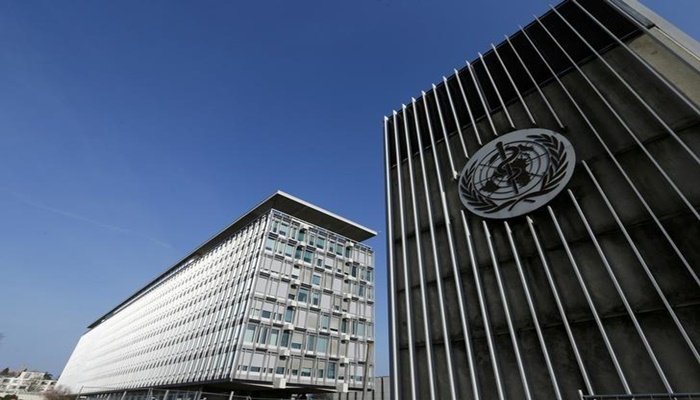 WHO made the call through its Risk Communication Officer, Hawa Sesay, on Wednesday in Abuja, at a one-day media orientation workshop for Health Reporters.

The workshop was organised by Ministry of Health (FMOH) through the Nigeria Centre for Disease Control(NCDC).

The News Agency of Nigeria(NAN), reports that the aim of the workshop was to strengthen risk communications capabilities and ensure effective factual reporting with limited sensationalism on COVID-19.

Sesay said that what was needed at the moment to push the disease out of the continent was unity by countries by putting the best possible preventive measures in place.

She warned that the disease could spread beyond its current state if there was no cooperation and the best possible preventive measures were not adhered to.

“Countries that have not had any case of the disease should not stay back and be watching others.

” If you do not have it, your neighbours have it and so lend a hand in support, ” she said.

She urged all nations, both with cases of the virus and those that have not had any case to put adequate preventive measures in place to curtail  it.

“COVID-19 is a global pandemic and so we have to fight it together.

“Countries that have not registered it, should know that they have neighbours, and they should not stay back,” she advised.

According to her, since the cure for the disease has not been developed, it is better for countries to put in place measures to curtail it.

Meanwhile, the United Nations Children’s Fund(UNICEF),explained that mere handshake was not capable of infecting people with the virus, but touching the nose, mouths and eyes after handshake.

UNICEF’s Communication for Development Manager, Mr Rufus Eshuchi explained that contrary to the impression in some quarters,  people cannot get infected with the virus through mere handshake.

According to Eshuchi, people only get infected if they shake hands with carriers and use the hands to touch their mouths, eyes or nose.

He explained that it was in this light that people were being advised to stop touching entry parts of their bodies like nose, eye and the mouth.

Dr Osagie Ehanire, Minister of Health, who was represented by Mrs Ladidi Bako-Aiyegbusi, Director and Head, Health Promotion Department of the ministry, thanked the media for its support to government in handling the COVID-19 outbreak in the country.

Ehanire appealed to the media to keep the pace in its coverage adding that government was counting on the cooperation of every Nigerian, and even foreigners to defeat the scourge in the country.

“The Federal Ministry of Health cannot do it alone.

” We are counting on the help of everyone including foreigners to help us stop the spread,” he said.

Ihekweazu commended the media for its efforts in passing the right information to the public to keep the society safe from the COVID-19 scourge.

“The only way to defeat coronavirus is when everybody has the right information,” he said.

NAN, reports that since the outbreak of COVID-19  in China, and its spread to various countries including Nigeria, there has been heightened interest and demand for information from the media.(NAN) 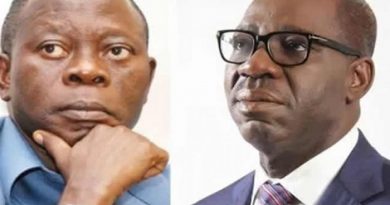 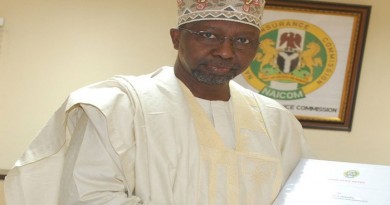 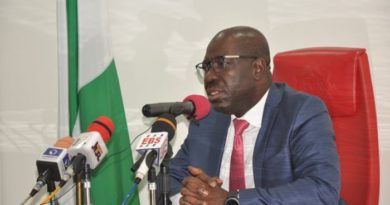