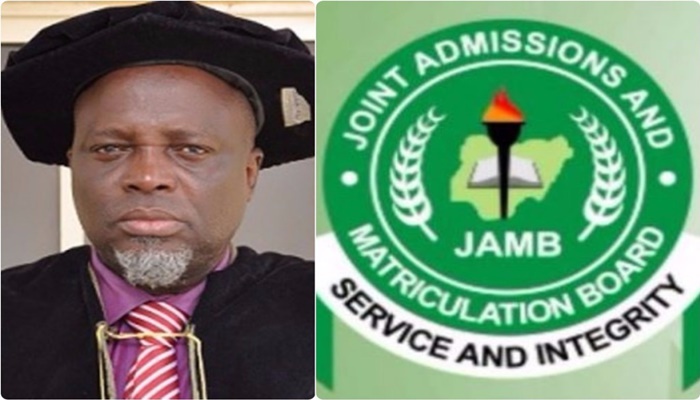 The Joint Admissions and Matriculation Board  (JAMB) has handed about 180 candidates who took part in the just concluded Unified Tertiary Matriculations Examination(UTME) to the police for prosecution over alleged involvement in various examination malpractices.

The Board said 70 per cent of the candidates have been arraigned by the police in various courts while others were still undergoing further investigation and would also face trial.

JAMB’s Head of Media and Information, Dr. Fabian Benjamin disclosed this in an interview on Thursday in Abuja.

Benjamin said the candidates were arrested across the country during the conduct of the examination that ended last Saturday.

The Board had on Sunday published the names and states of some of the candidates fingered in examination malpractices in its weekly bulletin with Imo, Anambra and Enugu states topping the list with 26, 12 and 12 candidates respectively.

Some of their offences included; examination by proxy, attempt to cheat, forceful entrance, tampering with examination documents, smuggling of mobile phones into the examination halls among others.

The JAMB spokesperson noted that the arrested candidates were with the police and arraignment had started.

He said: “They are about 180 candidates. We arrested them all over the country. We are harmonising the list and following up on it to ensure that all of them are arraigned.

“They (the candidates) are with the police. So the police will prosecute them. We don’t have prosecuting powers. When the police start prosecution, they certainly get across to us.

“Most of them have even been arraigned. When the arraignment is concluded, we will give you a comprehensive report.

“When we get to a stage that is important for everyone to know, we will let you know. But some of them have already been arraigned by the police.” 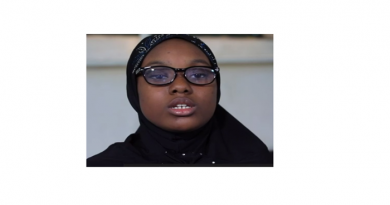 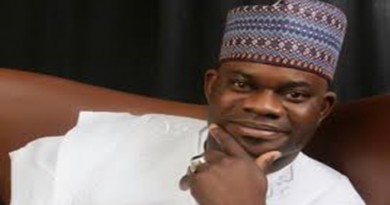 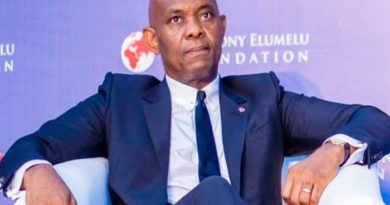