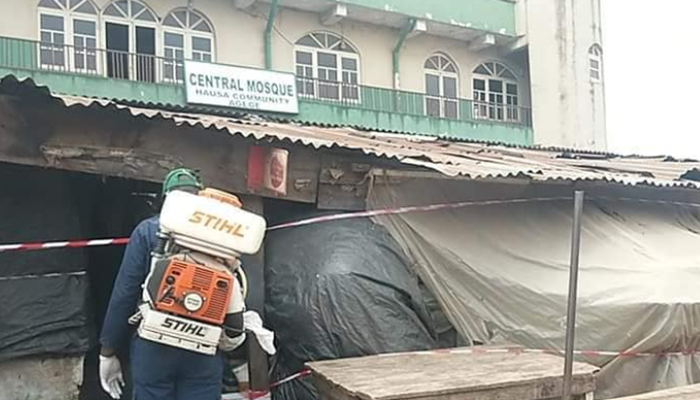 The order was given to curb the spread of the Coronavirus pandemic.

Governor Babajide Sanwo-Olu had banned gathering of more than 20 persons in one of the preventive measures to curtail the spread of the deadly disease.

However, worshippers at Agege Central Mosque (Hausa Community), popularly called Moshalashi Alhaja, located at Balogun Street, on Tuesday flouted the order during the night Prayer (Ishai) and worshipped in hundreds.

Attempts by officials of the Lagos State COVID-19 Task Force, who arrived on the scene to enforce compliance, were rebuffed.

A drama ensued when some of the Muslim youths saw the team and attacked them. About 300 others in the mosque rushed out, chanting Allahu Akbar! and joined them in the attack by pelting the vehicles with stones.

A side mirror of one of the vehicles was broken

Chairman of Agege Local Government, Alhaji Ganiyu Egunjobi who was informed about the incident by the Special Adviser to Lagos State Governor on Islamic Matters, Alhaji Abdullahi Jebe, led the council officials to seal off the mosque after fumigating the place.

Egunjobi said the shutdown became necessary to prevent a recurrence, adding that it would act as a deterrent to others.

“We cannot continue to condone an act capable of spreading this dreadful disease. Even Saudi Arabia has placed restrictions on the number of people who must worship in the two holy mosques, Haram and Nabawi and banned congregational prayers in other mosques across the country. Honestly speaking, we cannot be more Catholic than the Romans.

“We have had engagement with the leadership of the mosque, including the Sarkin Hausawa, Alhaji Musa Muhammed and our resolution is that the mosque should be shut down till further notice,” Egunjobi said.

Alhaji Jebe said he and Commissioner for Home Affairs Prince Anofiu Elegushi intimated the Commissioner of Police Hakeem Odumosu on the incident.

According to him, the worshippers did not only flout government’s directives, they also attacked the taskforce officials, journalists and police officers.

“This is unacceptable. We will condone such criminal action. We are seizing this opportunity to warn other religious houses engaging in similar act to desist. We will not hesitate to close any mosque flouting government’s order,” he said.

Lagos State Safety Commission Director-General Lanre Mojola said the taskforce retreated during the attack so as not to escalate the incident.

Mojola described as unfortunate the gathering of over 300 worshippers as against government’s recommended 20 for a gathering.

“A lot of people do not believe that Coronavirus is real. They do not understand the social distancing message of the government. Ours is to engage the populace, educate them before resorting to enforcement where need be,” Mojola said. 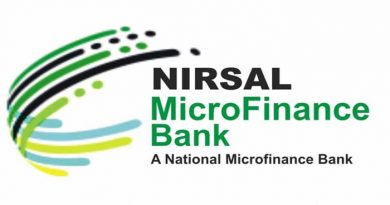 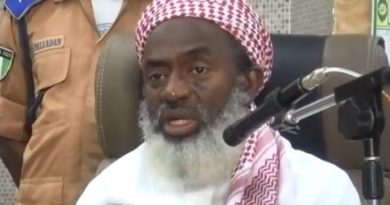 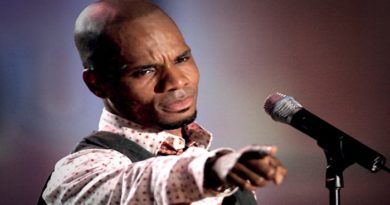