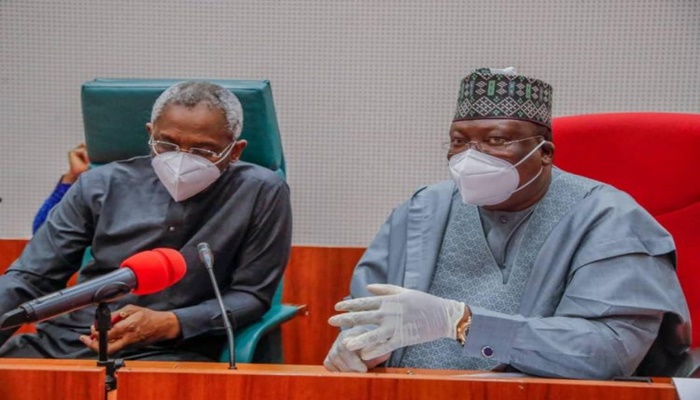 A report by Yiaga Africa’s Centre for Legislative Engagement has said that the National Assembly did not live to expectations to matters relating to the COVID-19 policies and actions especially regarding playing its watchdog roles on the federal government.

The report stated that the decision of the national lawmakers to shut down the legislature for over a month undermined its statutory role during the period.

The Yiaga Africa report said: “There is still a lack of transparency in the management of COVID-19 donations and distribution of palliatives by the federal government.

“The decision to shut down the legislature for over a month undermines checks and balances and weakens the oversight required in the fight against the pandemic.

“Legislators across the globe, and indeed, countries’ worst hit than Nigeria, have continued with the regular legislative business, albeit, with precautionary measures and practices in compliance with WHO protocols.

“There is still a lack of transparency in the management of COVID-19 donations and distribution of palliatives by the Federal government.”

On accountability, the report said though the national assembly leadership undertook some actions geared towards holding the executive to account, it recorded minimal success in ensuring proper scrutiny of the funds expended on COVID-19 or monitored compliance with its resolutions concerning the fair and equitable distribution of palliatives to the vulnerable poor.

This, it pointed out, could be attributed to the closure of the National Assembly and the inability of its committees to function, adding that actions of the executive were taken without legislative scrutiny and approval.

“For instance, President Buhari approved the withdrawal of $150million from the Sovereign Wealth Fund for distribution to states and local governments without appropriation”. The report said. 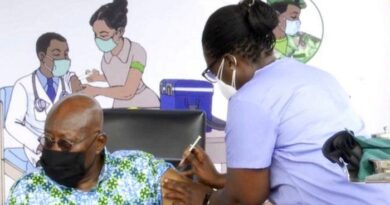 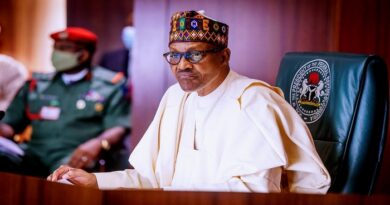 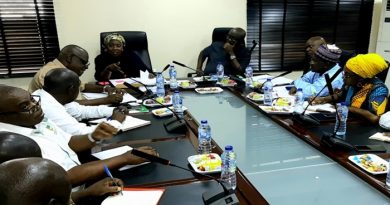