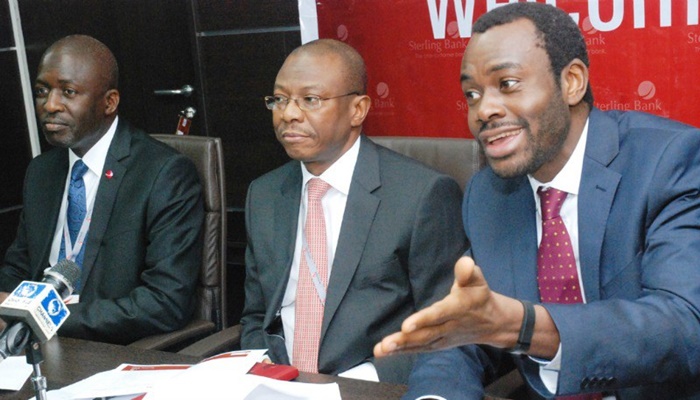 Sterling Bank Plc, a full service national commercial bank, has reported a net operating income of N18.779 billion during its first quarter ended March 31, 2020 compared with N18.565 billion during the corresponding period of 2019, representing an increase of 1.2 percent.

This was disclosed in the bank’s condensed unaudited group interim financial statement released over the weekend.

Managing Director and Chief Executive Officer (MD/CEO) of the bank, Mr. Abubakar Suleiman, explained that the bank’s net trading income grew remarkably to N984 million as against N435 million during the corresponding period, representing an increase of 126.2 percent, despite a very challenging macro-economic environment.

Overall, the Bank recorded gross earnings and profit after tax of N32.9 billion and N2.065 billion respectively for the first quarter ended March 31, 2020.

However, the bank was able to reduce its non-performing loans from 2.2 percent to two percent during the review period.

Also, during the review period, the bank managed to reduce cost of funds further by 18.4% on the back of growth in low cost deposits, resulting in a growth in net interest income to N15.449 billion.

Sterling Bank has an authorised share capital of N16 billion, made up of 32 billion ordinary shares of 50 kobo each of which N14.395 had been issued and fully paid-up and a share premium of N42.8 billion. 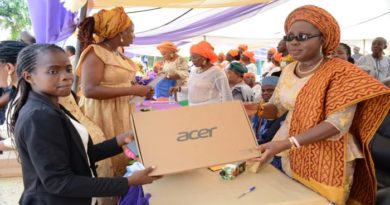 We equip our women to begin to earn immediately – Akeredolu 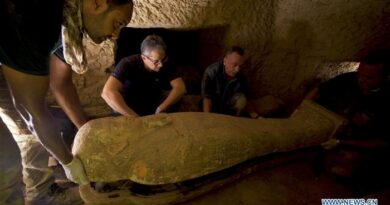 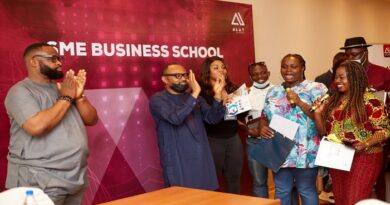