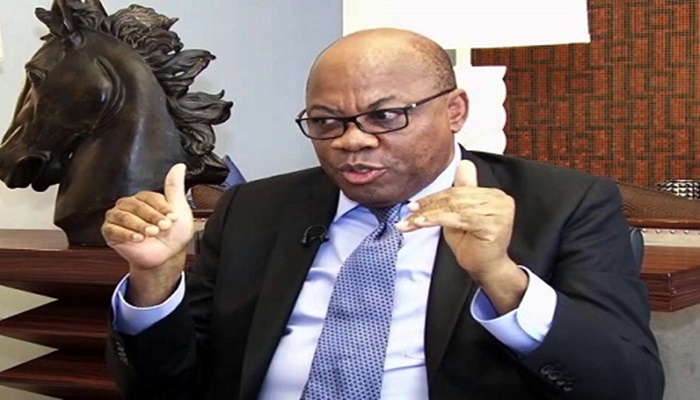 The Human Rights Law Service (HURILAWS) has  commended the effort of the President Mohammed Buhari at enforcing financial autonomy for judiciary.

Welcoming the recent signing by the President of Executive Order No. 10 of 2020 which seeks to enforce financial autonomy for the legislature and judiciary of the 36 states of the Federation, the body stressed that it will hopefully begin the journey of strengthening the Judiciary.

. According to it, “Although we have doubts an executive order is the ideal instrument for implementing financial autonomy at states. We none the less appreciate the effort of the President to enforce the Judgment of the Federal High Court in Suit No. FHC/ABJ/CS/63/2013 Olisa Agbakoba vs FG, The NJC & National Assembly.

“In the above matter, Dr Olisa Agbakoba SAN sued the Federal Government & 2 Ors on the interpretation of sections 81(2) and section 84(1), (2), (3), (4) and (7) of the 1999 Constitution. He, amongst other reliefs, challenged the National Judicial Council’s practice of sending its budget to the Budget Office of the Executive arm for appropriation.

“He argued that it was an infringement on the financial autonomy of the Judiciary. The Court, in its judgment delivered in 2014, agreed with him and ordered the National Judicial Council to henceforth send its budget directly to the National Assembly for appropriation. But since the Judgment, no serious effort was made by the Federal Government or States to enforce the Judgment”. 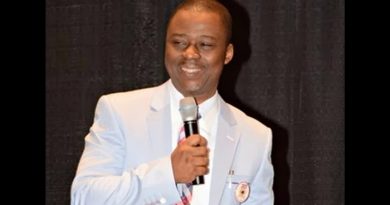 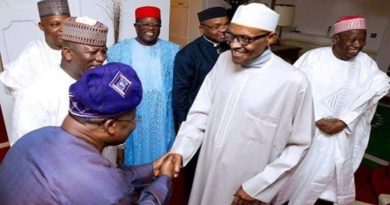 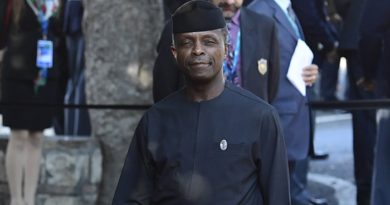