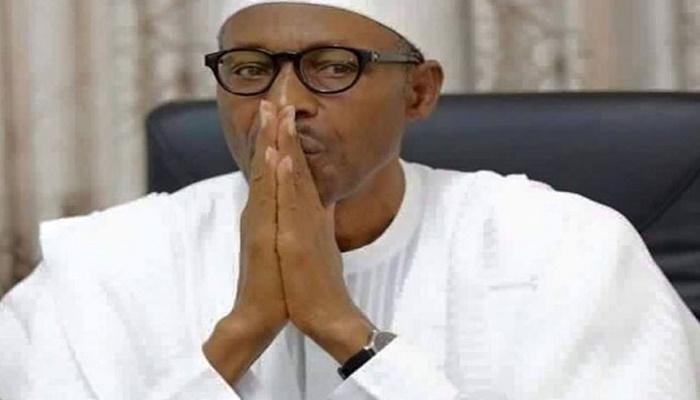 People’s Democratic Party (PDP) has described President Mohammadu Buhari penchant for loans as equal to putting the country on the international auction market, and the party is seeking the intervention of the parliament to stem the trend.

In a series of tweets on Thursday, following the latest request by the president for a $5.51 billion loan to the National Assembly, the main opposition party said the parliament should “stand on the side of the people and save the nation by immediately using its legislative instrument to check this unbridled appetite for foreign loans.”

“The @OfficialPDPNig alarms that with the volume of foreign loans being accumulated by President @MBuhari and his @OfficialAPCNg, our nation and her people have been placed on the international auction market.”

The party said the president moves to take a fresh $5.513 billion (N2.1 trillion) loan in addition to an earlier $22.79 billion (N8.5trillion), the size of 2020 budget, without operable repayment plans, will totally compromise the fiscal integrity of our nation and open her up for economic annexation by foreign creditors.

“This is in addition to N850 billion from the capital market,” the part wrote on its official Twitter handle.

The PDP said that rather than mortgaging the nation to foreign interests, President Buhari should immediately cut the size of his government, slash its over-bloated budget, clip its luxuries, curb unbridled corruption in his administration and make haste to recover trillions of naira allegedly stolen from the treasury by members of the administration.

“It is more alarming that the Buhari government, in this fiscal year, cannot muster the capacity to harness the huge resources available in our country to generate even half of the sum of its own budget, but has been going cap in hands to shop for foreign loans.”

The party said that the administration “is practically driving our nation to the brinks while exposing Nigerians to the risk of modern day slavery by mortgaging our future to economic appropriation by foreign interests.”

It further lamented that the situation has created apprehensions, anxiety and trepidation among the citizens, particularly the youths, who are now scared about their future and the survival of our nation under the ruling party.

“It is even more distressing that this administration cannot account for the loans it has taken so far. In spite of the deluge of loans, the lives of the ordinary Nigerians, on whose behalf they claim to be amassing these debts have become worse than the ruling All Progressive Congress (APC) and the president met them in 2015. 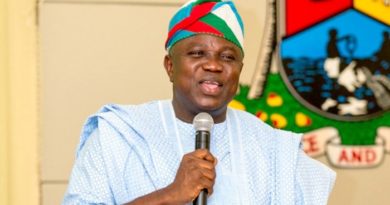 ‘LASG workers to get gratuity three months after retirement’ 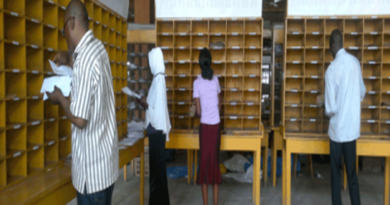 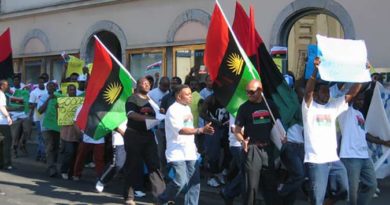