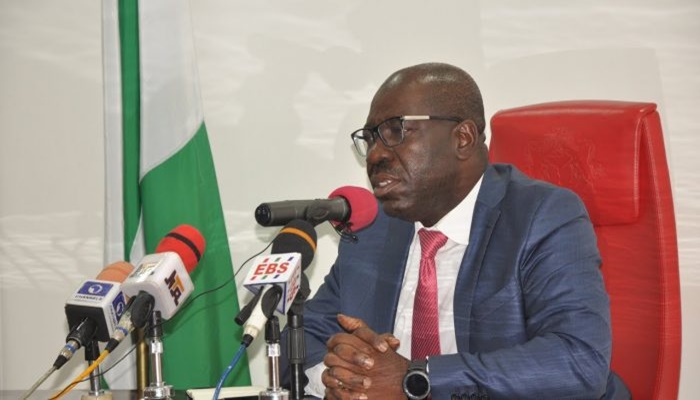 Edo State Governor, Godwin Obaseki, has formally announced his decision to resign his membership of the ruling All Progressives Congress (APC).
Obaseki, who was disqualified from contesting the party’s governorship primary election slated for June 22, announced the decision to State House correspondents after meeting with the President, Major General Muhammadu Buhari (retd.), at the Presidential Villa, Abuja on Tuesday.
The embattled governor said he would pursue his ambition for second term in office on another platform.
He had on Monday said he would only disclose his next line of action after meeting the President.
Obaseki has been having a running battle with his predecessor and the national chairman of the party, Adams Oshiomhole.
It will be recollected that Business247News on June 12, reported exclusively that was cocluding plans to dump his party APC to join PDP as he was reportedly issued a membership card at Ward 4, Oredo Local Government of the state.
It was also gathered that the governor was moving into the PDP with all the 18 Local Government Chairmen in Edo State together with 12 lawmakers in the State Assembly. 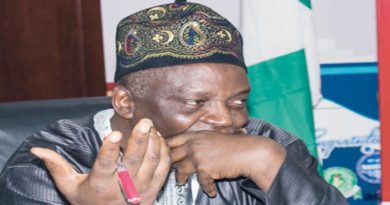 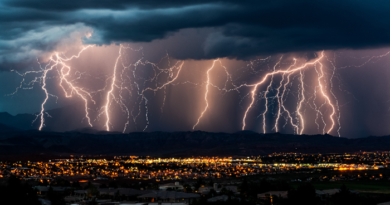 NiMET predicts thunderstorms over most parts of Nigeria for Saturday