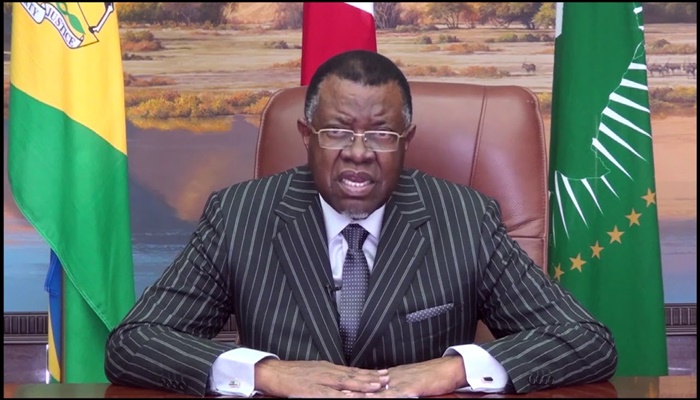 Namibia’s Bank Windhoek has reduced its prime lending rate to a record low of 7.75 per cent, making it the country’s first lender to do so following the central bank’s recent decision to cut the repo rate.
Diederik Kruger, Head of Funding and Liquidity Management at Bank Windhoek, said on Friday that while the possibility of more cuts cannot be ruled out at this point, the benefit from the sharp cuts will gradually alleviate the debt burden of clients.
“This should see some recovery in economic activity,’’ he said.
The interest rate changes will be effective from June 23, 2020.
Namibia’s second-biggest bank in terms of advances also announced a reduction of its mortgage lending rate from nine per cent to 8.75 per cent.
On Wednesday, the country’s central bank announced the decision to lower the repurchase rate by 25 basis points to four per cent. (Xinhua/NAN) 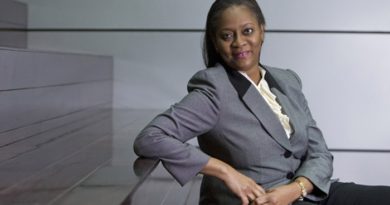 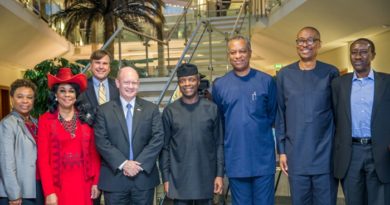 Nigeria is working with US to repatriate corruption proceeds- Osinbajo