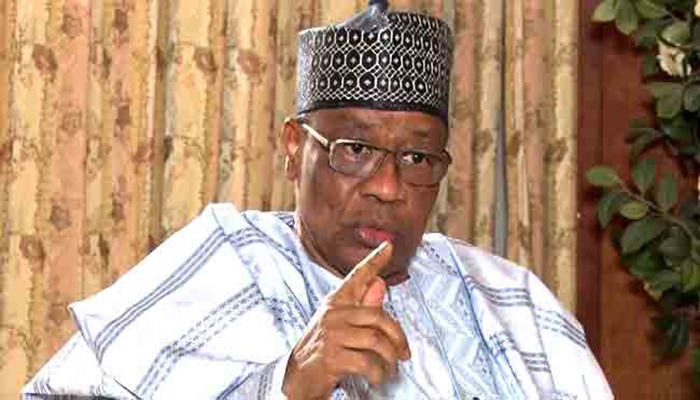 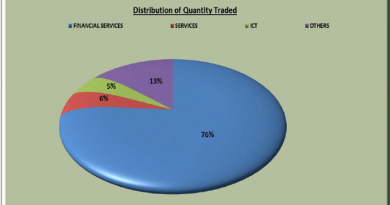 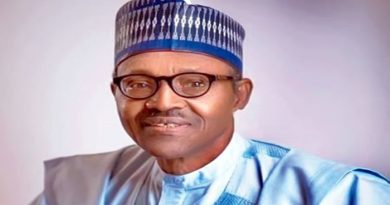 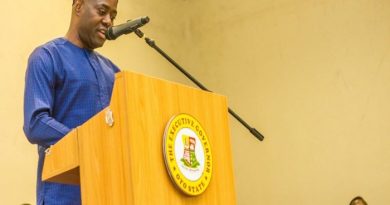 BREAKING: 31 staff of one company test positive to COVID-19 in Ibadan, Oyo State