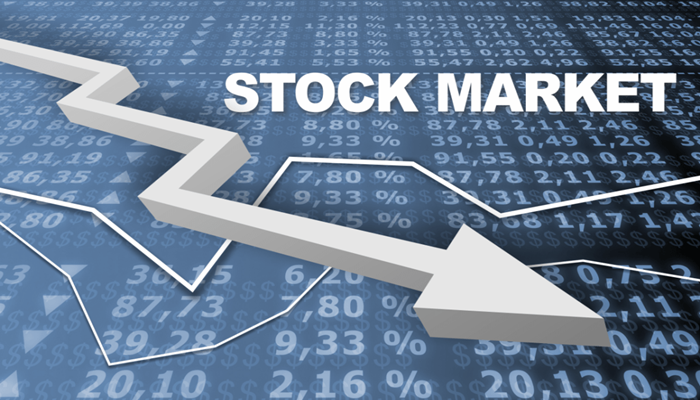 Activities on the nation’s bourse closed on the last trading day of June with a loss of N198 billion due to month-end rebalancing.

The downturn was due to losses recorded in medium and highly capitalised stocks some of which were: BUA Cement, Dangote Cement, Lafarge Africa, Cadbury and Berger Paints.

Analysts at Afrinvest Limited said: “although profit-taking was the tone of the market, we expect to see bargain hunting in subsequent trading sessions.”

Cadbury Nigeria and BUA Cement dominated the losers’ chart in percentage terms, dropping by 10 per cent each to close at N6.75 and N38.70 per share, respectively.

Unity Bank trailed with a loss of 9.43 per cent to close at 48k per share.

On the other hand, Neimeth International led the price gainers’ table in percentage terms, gaining 10 per cent to close at N1.65 per share.

In spite of drop in market indices, the volume of transactions increased by 76.83 per cent with 280.67 million shares valued at N3.14 billion changing hands in 4,464 deals.

Transactions in the shares of FBN Holdings topped the activity chart with 68.21 million shares valued at N365.02 million. 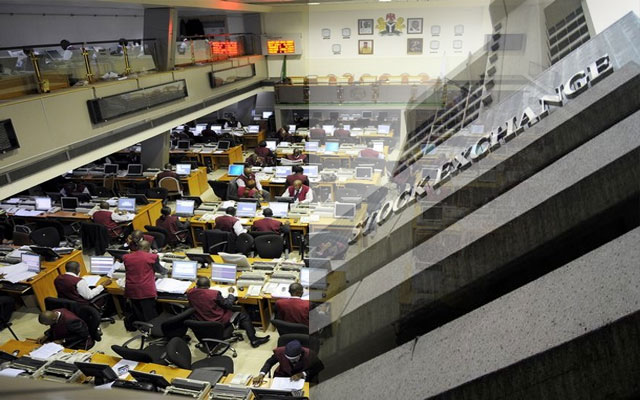 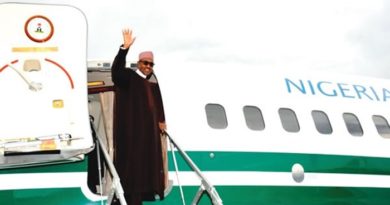 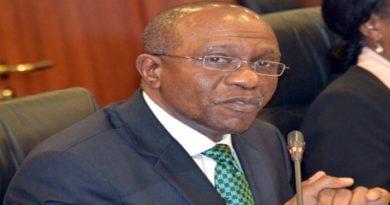