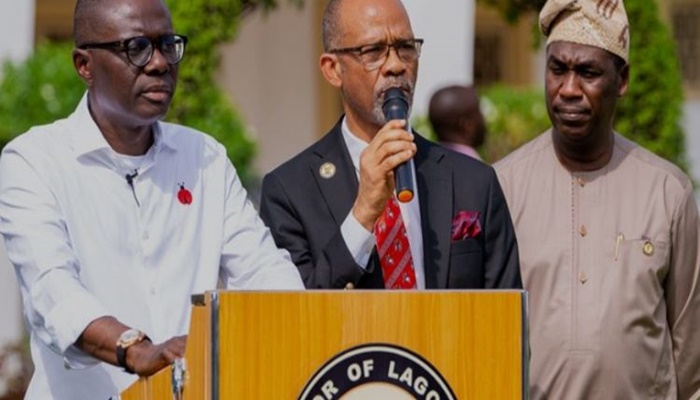 Medical doctors in the employment of the Lagos State Government on Monday served a two-week ultimatum to begin a three-day warning strike from July 13.
In a statement issued yesterday, the doctors, under the auspices of the Medical Guild said they hoped within the two weeks’ window, the government would address their concerns.
According to the Chairman of the guild, Dr. Oluwajimi Sodipo, the issues include; salary disparity, shortage of doctors, COVID-19 response and Medical Residency Training Act, among others.
According to him, “At the end of the emergency congress held on Saturday, we have resolved that the state government should be given two weeks more ultimatum, starting from Monday, June 29, to meet at least 70 per cent of the demands or we will embark on a three-day warning strike.
“COVID-19 response issue that affects our members are still there and non-inclusion of the Medical Guild in the activities; there is an issue of the Lagos State minimum wage, salary disparity between the federal government and Lagos State Government doctors, memorandum of understanding between the federal government and healthcare workers unions on COVID-19 allowances; shortage of doctors and the Medical Residency Training Act, among others.
“If these demands are not met by then, an emergency representative council meeting should be held for immediate activation of Medical Guild three days’ warning strike.” 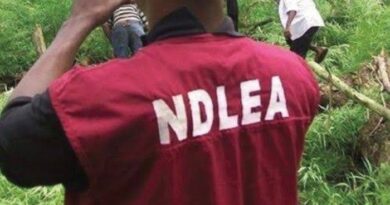 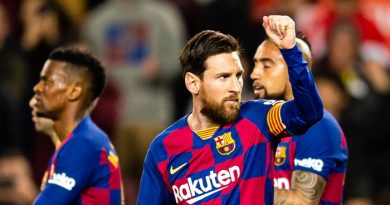 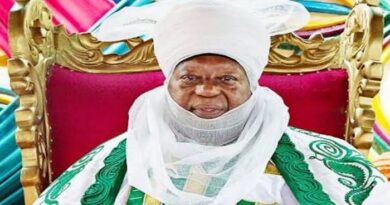 Son may succeed Idris as new Emir of Zazzau