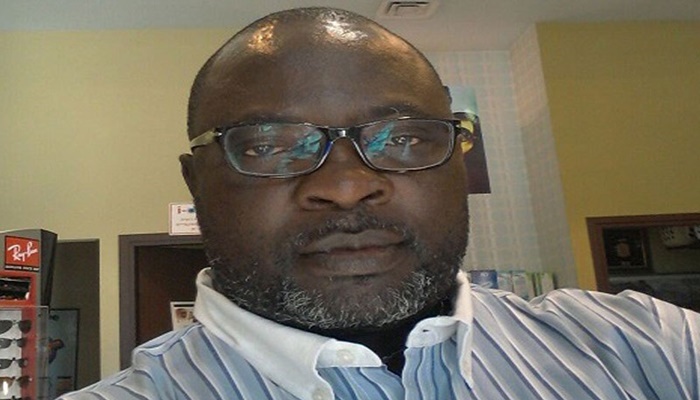 The Peoples Democratic Party (PDP) has blamed the poverty and growing insecurity in Nigeria, on the alleged unbridled looting and extortion by a cabal around the President, Major General Muhammadu Buhari (retd.), and the ruling All Progressives Congress.
The party in a statement on Sunday signed by the its National Publicity Secretary, Kola Ologbondiyan, titled., “Corruption in Buhari Presidency, APC, Responsible for Poverty in Nigeria”, PDD says “Treasury Looting Is APC’s Manifesto”
According to the statement, the PDP declared that the alleged “unbridled treasury looting and extortion by the cabal in the Buhari Presidency and the All Progressives Congress are directly responsible for the excruciating poverty and escalated insecurity being suffered by Nigerians in the last five years.”
Ologbondiyan said, “The recent revelations of widespread treasury looting, including the alleged allocation of billions of stolen money to certain top government officials, have also exposed the hypocrisy of the APC and how its leaders are mercilessly plundering our economy while abandoning our citizens to a life of squalor.
“The picture is becoming clearer on how APC leaders, in the last five years, siphoned and pocketed over N14 trillion, from various government agencies, meant for the development of the nation and the welfare of Nigerians.
“From unfolding events, Nigerians are no longer in doubt that treasury looting is the official manifesto of the APC, which has now been exposed as a deceitful party that came to power by pretenses and pointing of accusing fingers at others while its real intention had always been to sweep the treasuries for their selfish gains.” 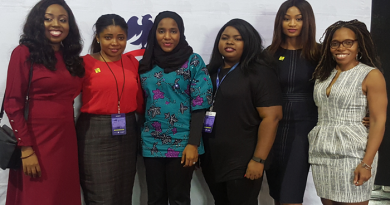 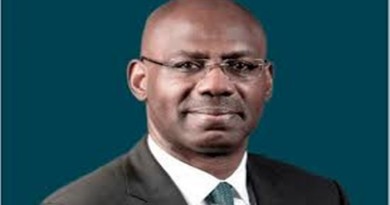 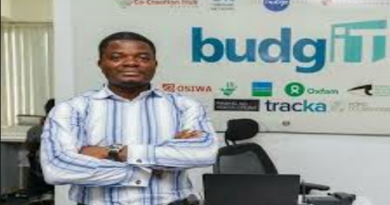